In the world of Hidden Dragon, competing factions vie to obtain a powerful object called the Dragon Cauldron, which grants inhuman powers at the cost of sanity and reason. When the main Character Lu Tianyuan finds he has been put under the spell of the Dragon Cauldron by a dark faction, making him a mere puppet forced to kill, he ventures forth to settle the score. 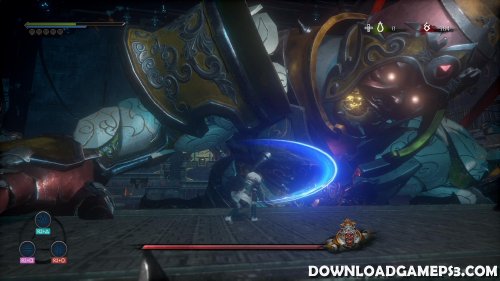 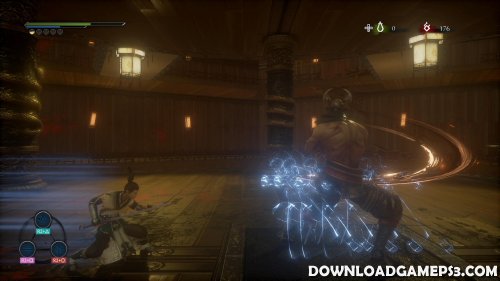 Hoping for an English version of this game

Do you know if there is any way to change the language? The devs said they made a patch so game starts in english.