Note: DLC Content for this game is service type only. So there isn’t “DLC”. The uploaded DLC here is only the edat to activate the game.

Helldivers PSN: Built for both single-player campaigns and up to four player co-op missions, Helldivers is a top-down shooter set in a satirical and dystopian future where mankind is ruled by a managed democracy.

Set in a dystopian future, players fight to protect “Super Earth,” where a managed democracy has blurred the lines between military and government rule. We are losing the war, and the Helldivers are the last line of defense against three invading enemy species.

Helldivers focuses on teamwork, as squads battle formidable foes to become Heroes of the Federation. Communication is key; cover your teammates as they crawl to safety and revive your fallen comrades to get them back into the fight. Tactically operate weapons and gear as a team and use the full might of the military with a unique signaling mechanic. Need reinforcements? Send up distress signals and have friends join the action any time.

Up to four players can play together, either online or locally around the same television. Helldivers features Cross-Play and Cross-Save functionality, where players on the console of their choice can fight together to survive in an unforgiving environment. 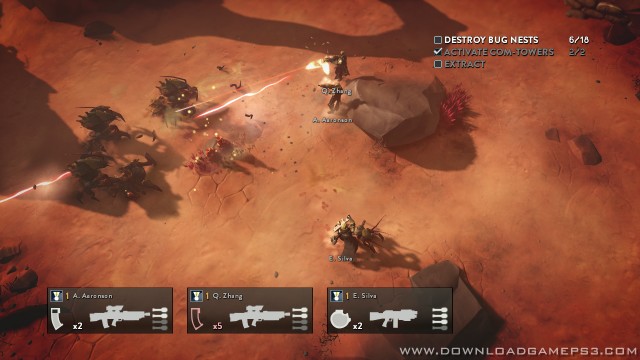 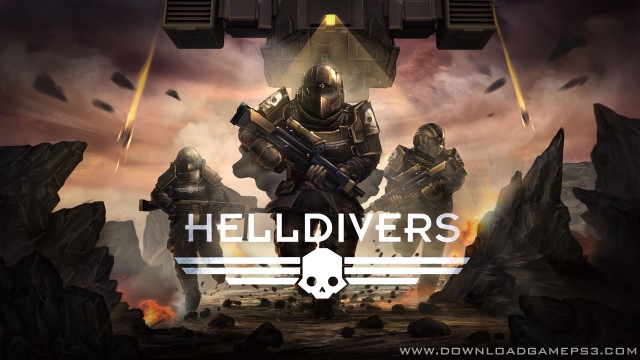 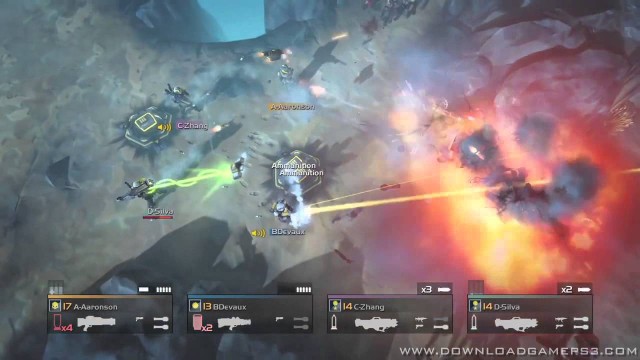 Note: DLC Content for this game is service type only. So there isn’t “DLC”. The uploaded DLC here is only the edat to activate the game.

Thank You for a Great site.

Now play the game & thank the creators of this site.
Tested & confirmed working on CFW 4.87 Evilnat COBRA with all DLC, as for online I wouldn’t know as I don’t log into PSN on this PS3.

I am do not download any game 😡 on this site your dlc fix not work.

oh no! how will this site even survive without your downloads?!

I install game+ update 3.01, after installing fix+Dlc and I open the game show black screen steel stop my ps3 😡 help me 🥺
🙏

seems the PSN main game download is having issues with google. Hits an network failure when close to finishing.

What is the order of install?

After i install the dlc fix, the game doesn’t work (the screen just goes black when i run the game). What should i do?

In which order shoul I install all the updates and dlcs?

Please fix link for dlc fix mirror!and big thanks before????

got a copyright error

the fix link is no longer available 🙁

someone have de .RAP archive?