Harry Potter and The Half Blood Prince

In Harry Potter and the Half-Blood Prince, Voldemort is tightening his grip on both the Muggle and wizarding worlds and Hogwarts is no longer the safe haven it once was. Harry suspects that dangers may even lie within the castle, but Dumbledore is more intent upon preparing him for the final battle that he knows is fast approaching. Together they work to find the key to unlock Voldemort’s defenses and, to this end, Dumbledore recruits his old friend and colleague, the well-connected and unsuspecting bon vivant Professor Horace Slughorn, whom he believes holds crucial information. Meanwhile, the students are under attack from a very different adversary as teenage hormones rage across the ramparts. Harry finds himself more and more drawn to Ginny, but so is Dean Thomas. And Lavender Brown has decided that Ron is the one for her, only she hadn’t counted on Romilda Vane’s chocolates! And then there’s Hermione, simmering with jealously but determined not to show her feelings. As romance blossoms, one student remains aloof. He is determined to make his mark, albeit a dark one. Love is in the air, but tragedy lies ahead and Hogwarts may never be the same again.

In the game, players will return to Hogwarts to help Harry survive a fraught sixth year. They will also have a chance to engage in exciting wizard duels, mix and brew magical ingredients in Potions class and take to the air to lead the Gryffindor Quidditch team to victory. Players may even get sidetracked by Ron’s romantic entanglements as they journey towards a dramatic climax and discover the identity of the Half-Blood Prince. 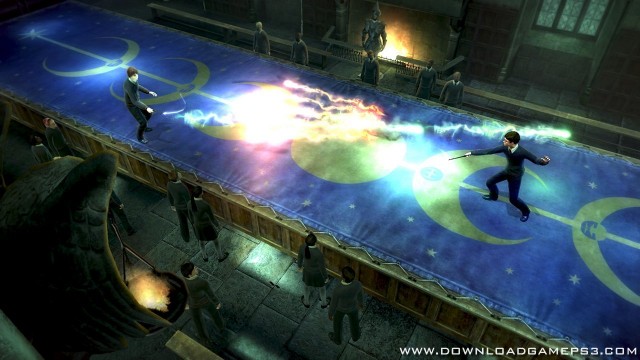 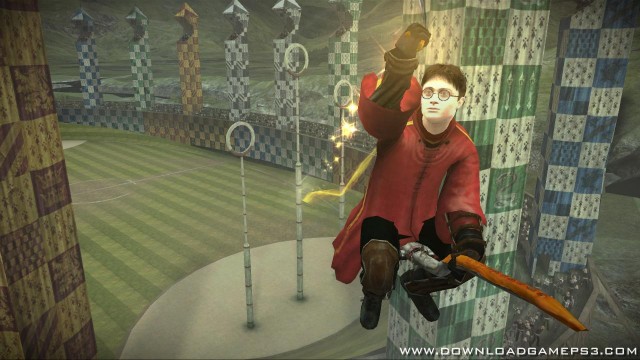 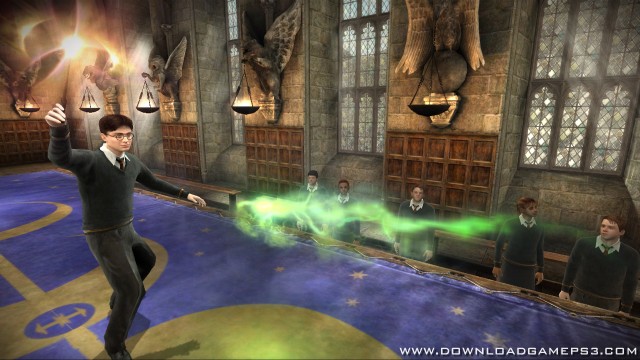 Please upload pkg and rap for this game. Thanks

I keep getting “an error occured during the start operation (80010007)” Anyone can help with this?

US, i saw that in mega when you hit BLUS it sends you too BLES

why did you remove the blus copy 🙁

One of the partes by Google Drive it’s broken. The first part.