Guitar Hero: Aerosmith is the first game built around the legendary music of “America’s Greatest Rock ‘N Roll Band”: Steven Tyler, Joe Perry, Brad Whitford, Tom Hamilton and Joey Kramer. This latest Guitar Hero installment puts players in the shoes of Perry (guitar), Whitford (guitar) and Hamilton (bass), as they rock out alongside frontman Tyler and drummer Kramer. Gamers experience Aerosmith’s Grammy winning career, from their first gig to becoming rock royalty, in a way that no other entertainment vehicle offers. As fans progress through their careers in the game, they can rock out to scores of Aerosmith’s greatest hits, as well as songs from celebrated artists that the band has either performed with or has been inspired by in some way. Venues from historical moments during the band’s illustrious career offer the experience of “sweet emotion” and further capture the essence of the band’s rise to fame. 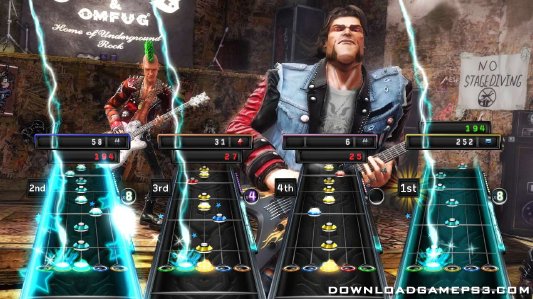 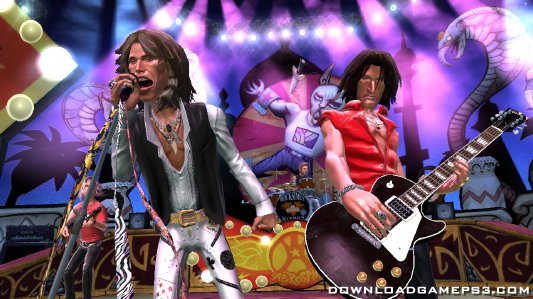 It works perfectly! Thanks

Thank you so much!