In 2010, mankind had succeeded in his dream of developing a natural, limitless energy supply. It was the dawning of the Age of Magic. With this new power, science and industry, the tools of war, were outlawed. However, man still waged battle on one another, and an enormous war broke out. From this war, a horrible enemy born of Magic emerged. He announced himself only as Justice, and his intent was to wage war against humanity. One hundred years of bloodshed had passed before Justice was defeated and locked away in an impenetrable dimensional prison. However, five years later, it has been discovered that the walls of this prison are suddenly beginning to erode away, and now the leaders of the world are organizing an international fighting tournament to find the strongest fighters to battle against Justice once more. Astonishingly, the prize for this tournament is literally anything the winner desires. Any single wish at all. 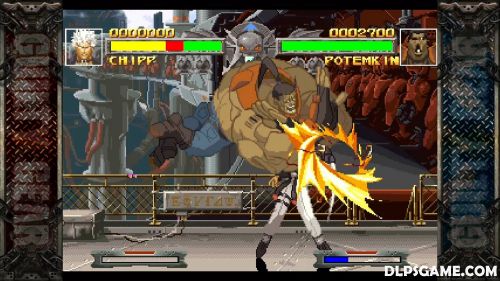 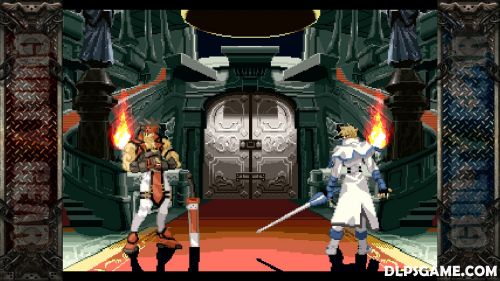 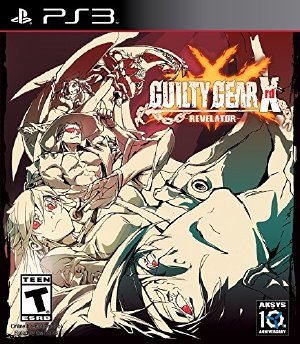