God of War saw Kratos, a mortal warrior, set upon an epic quest to dethrone a God. But his journey did not end there. In God of War II, Kratos sits atop his Olympus throne, as the new God of War – far more ruthless than Ares ever was. To end his continued torment, Kratos must journey to the far reaches of the earth and defeat untold horrors and alter that which no mortal, or god has ever changed, his fate. God of War II sets an epic stage for a devastating mythological war to end all wars. In God of War II, players retake the role of Kratos. Armed with the deadly blades and blistering rage, players are aided by new breath-taking magic and new brutal combat moves. The journey takes them through vividly striking environments where they are faced with a labyrinth of challenging puzzles and mini-games intricately woven into the story. The violent world of Greek mythology comes to life in gory detail as Kratos encounters new mythical characters, and compete in epic boss battles in his quest. 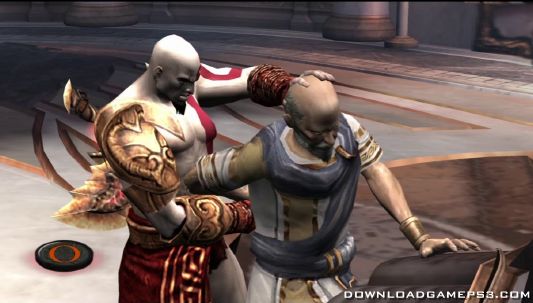 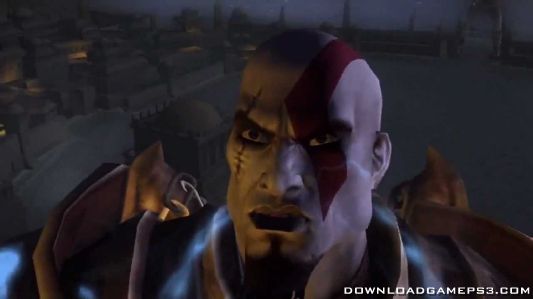 If i have a cfw ps3 i should download the psn ver right?

Thanks a lot for this games! it works perfectly

I can’t find The game file i just found a lot of winrars and What else?!!

do you have the japanese version of god of war 3 for ps3?

What is Psn kindly tell me?
I’m confused to download it for jailbreak ps3.

use the han version, just downloaded God of war PSN Yesterday work smoothly
download the PKG file, an just drag and drop to your RPCS3 Emulator..
Next, drag n drop the RAP file as well, then the game is ready to play!

I get black screen after launch pls help..

install the han version. it’s working for gow 1
the black screen issue is due to the patch version

I get black screen when i open.. how do i fix??

How to install fix file? It’s not a pkg file

Link had been brocken.

There is no link for the usa psn fix!!! Please provide one if you can.
Thank you

check link RAP all ver work for me ! try a gain

Which one to instal on the cfw? Han or psn?

the link for the usa psn fix is no longer available

What is the .RAP file for?