G.I. Joe and Cobra are back! G.I. Joe: Operation Blackout is a classic team-based third-person shooter where you play as your favorite characters from Team G.I. Joe and Team Cobra. Experience the action from both sides as you help G.I. Joe restore order and lead Cobra to world domination.

G.I. JOE VS COBRA – Play with 12 of your favorite characters from both sides including Snake Eyes, Duke, Roadblock, Storm Shadow, Cobra Commander, Destro and more in 4-player PvP across 17 epic campaign story missions.  Includes voice acting for over 20 iconic characters in the G.I. Joe universe.

COMBAT TOOLS – Fight for your side with 18 awesome weapons, 36 weapon skins, 12 alternate character skins and a series of uniquely devastating ultimate abilities.

LEGENDARY FRANCHISE – Take control of the iconic G.I. Joe Persuader and Cobra H.I.S.S. tanks in your battle across classic locations like the USS Flagg and Cobra Headquarters.

CO-OP & PVP MULTIPLAYER – Play the campaign with a friend in local co-op, or compete in 4-player PvP local matches in 4 Multiplayer Modes: Capture the Flag, Assault, King of The Hill, and Deathmatch Arena. 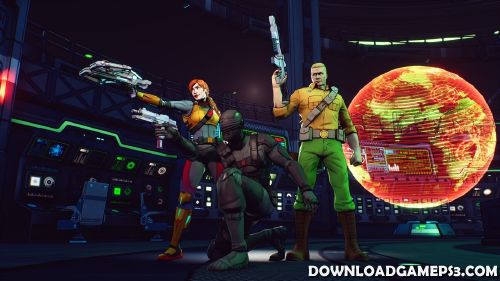 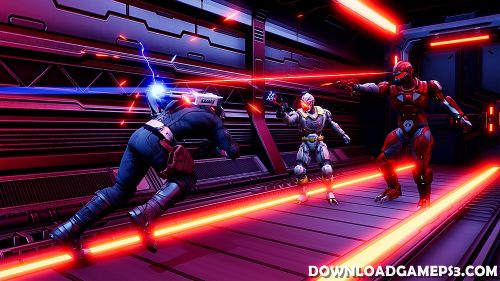 backport patch anyone has?

anyone knows what firmware HITMAN 3 is? I couldn’t play it on my pc because it’s too weak (also fu** Epic), would love to see it my the ps4

The site ahead contains harmful programs
Attackers on dlpsgame.net might attempt to trick you into installing programs that harm your browsing experience (for example, by changing your homepage or showing extra ads on sites you visit). Learn more

Sup u all, i have a request like everyone, theres no DLC for Blazblue cross tag team battle? i have already installed the game n update, but most importanly, we need the DLC, theres a chance of get it? or can you please recommend me an another page where can i downloaded?

Call of Duty and Hitman if you can please.
Thanks a lot for everything!