Death is always fair. He treats both the poor and the rich equally. This is the concept of the ‘Death Squad’. We will control a ‘Death Squad’ in the game, fighting to end the conflicts afflicting the whole world.
The background of the story is the beginning of the conflict between 3 forces. Each force has its own ideas and goals that it strives for in the game, following the story, players must control 3 main characters: Alex, Salman and Li Ying.
The game has a simple upgrading system. There are 9 weapons + a variety of character attributes in the game. Amongst them, 3 main weapons and all character attributes can be upgraded.
There are 4 types of scenes in the game: destroyed cities, quiet towns, deep canyons, and cities in dark night. There are more than 12 types of enemies in the game. We input sensations, data, and behavior into the game’s AI to let it have a human-like characteristics. Each enemy has unique attributes and detailed behavior in the game. 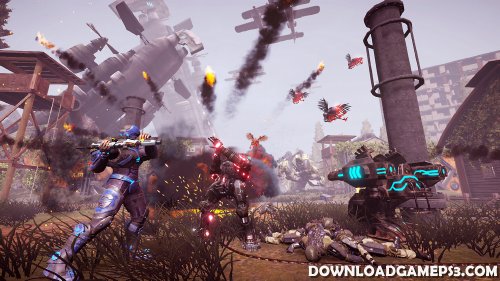 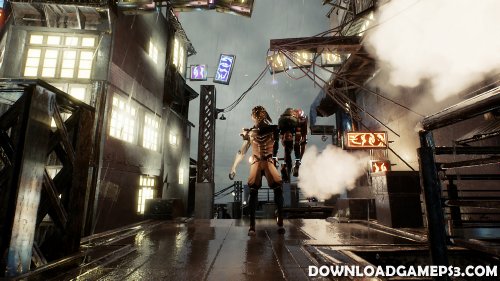 Warning the game won’t save on 5.05 you have to start all over every time you launch the game

For information,
This game is completely unplayable.
Gameplay is Super laggy making it impossible to play
at the very first second and game has also a save issue making
impossible to save any settings or progression.

Someone stated that you can’t save your progress in the game is that true?, just like the case with Generation Zero

Friends, the language and subtitles of the game are English. But unfortunately, the game has problem saving.When we leave the game and start again, New Game comes again.I do not know why it is not saved

Can anyone tell us what are the language this game have ?

Yes, but the game won’t save your progress. no save files

is it english language or Chinese only ?