In the 80’s, the world was ruled by two things: video games and Garbage Pail Kids cards. These lovable grossout monster children could be found in the lunchboxes of every latchkey kid, juvenile delinquent, rascal, and brat in your neighborhood. At the same time, video games were taking over living rooms all across America. So, it only made perfect sense when these two dominant forces of 80s pop culture came together… right? Right?????

Well, here’s the thing: that never happened. Until now.

iam8bit Presents, alongside the developers/time-travelers at Retrotainment and our friends at Topps, are proud to present this Long-Lost, All-New Garbage Pail Kids Game: Garbage Pail Kids: Mad Mike and the Quest for Stale Gum. 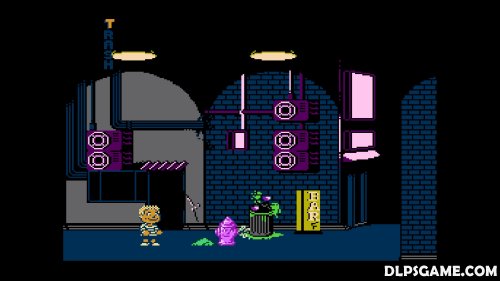 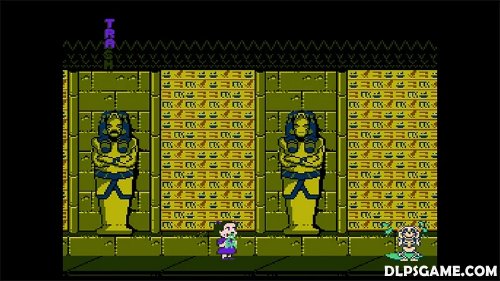