What happens when humans take possession of volatile alien technology they were never meant to have? Find out the hard way in Fuse, a four-person co-op action shooter that puts players in command of contact team Overstrike 9 — four elite agents, each with their own unique skills and experimental weapons. In story-driven, cooperative action, players must thwart a rogue paramilitary organization called Raven from stealing the deadly alien energy source known as Fuse. Your team — Dalton Brooks, Izzy Sinclair, Jacob Kimble and Naya Deveraux — will pursue Raven around the world, from the fortified desert facility to underwater bases, island strongholds, icy mountain peaks, palatial hideouts and beyond.

Even solo players can experience the unique attributes of each agent by using the game’s LEAP feature to switch between the four characters at will during combat. Each agent is equipped with unique skills and weapons not only integral for survival, but that also allows for unexpected and extraordinary results. Experimental Fuse weapons give players unique capabilities that expand their strategic options in and out of combat. Players can play either online or offline and level up along unique character paths, allowing players to unlock more powerful Fuse-driven abilities as the game progresses. In addition, the game’s progression system is unified between different play modes, allowing players to continue improving their agents regardless of how they play. 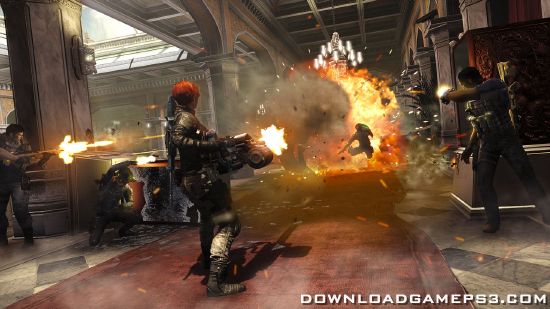 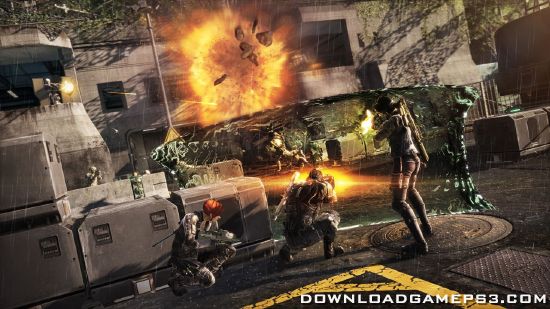 Sir please tell us if the game is DUPLEX. because that wont works on HFW.

Use link google ! it 1file, it work for me
if link google limit => view [Guide Fix Limit Download Google Drive] the right post
or
https://dlpsgame.com/guide-fix-error-limit-download-google-drive/

check file pkg NPUB30874 – US work for me
use tool “jdownload” download file, after unrar with tool “winrar” , all work ok

get an eboot.bin of the game, copy it into : hdd00/USRDIR/

Hi guys.i downloaded eu version when i start the game it stucks.if there is any fix please update.