In Fist of the North Star: Ken’s Rage, players assume the role of Ken, a man with seven scars on his chest and the chosen successor of the legendary assassin’s art known as Hokuto Shinken. Sworn to protect the weak and innocent from malicious gangs roaming the post-apocalyptic planet, players use Ken’s trademark moves to decimate enemies on his quest to find his long-lost love.

Tearing through the scorched landscape, manga and action fans will pummel their way through dozens of enemies at once and crush obstacles in their path, using them against their foes. They will execute blistering finish attacks in faithfully recreated environments ripped straight from the comic legend. But Ken doesn’t need to fight alone – he’s joined by an unforgettable cast of playable characters from the Fist of the North Star universe, including Mamiya and Rei, among others. 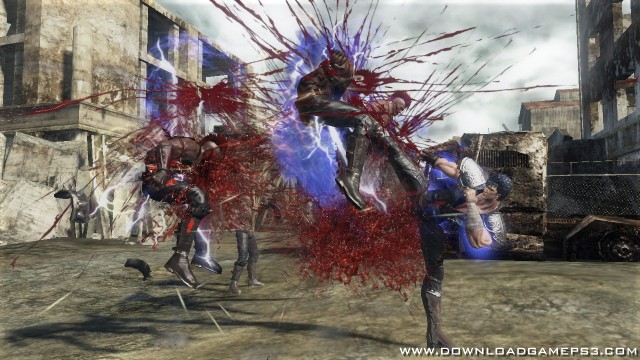 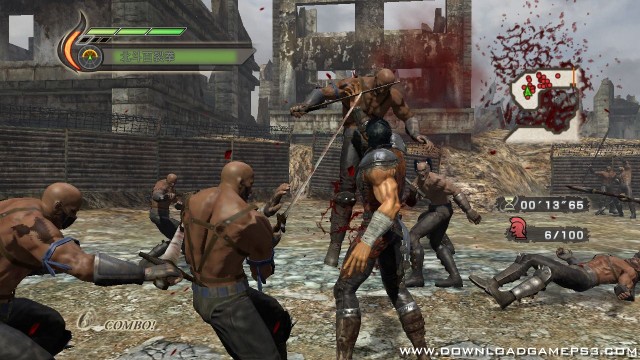 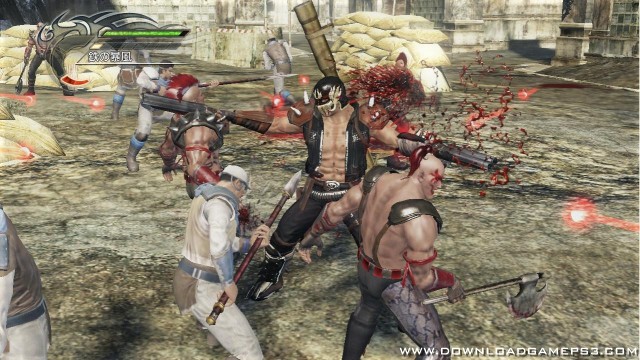 Links for the DLCs are down.

I think “Link Google EUR” is actually linking to Ken’s Rage 2 US version.