Follow the storyline of the entire action manga epic in Fist of the North Star: Ken’s Rage 2. The destructive power of the techniques of Hokuto Shinken and Nanto Seiken meet the intense action of the Warriors series to produce a thrilling experience for fans of both series. In addition to the signature moves of the first title, new actions such as ‘sprint’ and ‘dodge’ have been added to the move sets.

A new Legend mode offers a re-imagined version of the Raoh storyline and also covers the Celestial Emperor and Land of Shura sagas. This faithful adaptation ensures that this mode can be enjoyed by both fans of the manga and new comers to Kenshiro’s post-apocalyptic world. Different characters will be controlled for each episode while ‘boss’ encounters will feature entire famous scenes from the manga, recreated in intricate detail. A second mode called Dream Mode introduces newly-written, original storylines to the Fist of the North Star universe while bridging the gaps between parts of the main story, often focusing on some of the series’ minor characters. And for those wishing to battle with friends, Co-Op and Versus modes puts gamers together online in the wasteland. 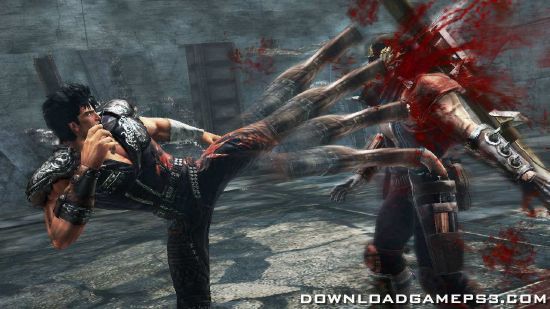 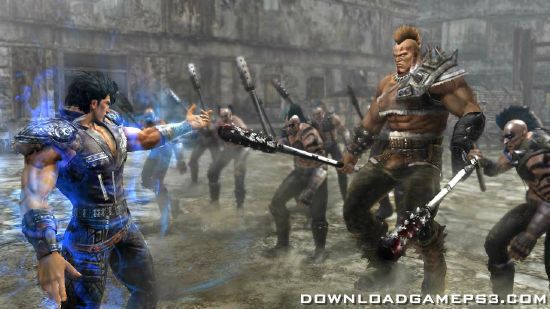 I’ve a problem whit this game… audio don’t work. I’ve tried to change all audio settings in ps3, but nothing happen. Is the only game with this issue. Could you help me, please?

Juan make this version to no han plis

use link ver HAN it work for me, use tool ReActPSN.

use ver HAN with ReActPSN, it work for me