The greatest grappling game returns to take on the world!
Customize every aspect of the match, from your wrestler to the ring itself, in your fight for the championship belt.

* UNLIMITED CUSTOMIZATION
Create your dream wrestler from over a thousand devastating moves and even more body parts to battle for custom championship belts. Personalize the ring, mat logos and even the referee!

* REALISTIC SIMULATION
Give your creations personalities with a robust CPU logic system that defines their every action. Does your wrestler play to the crowd, or play dirty? You provide actors for the ringside drama. 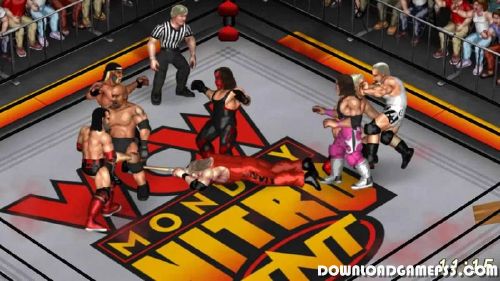 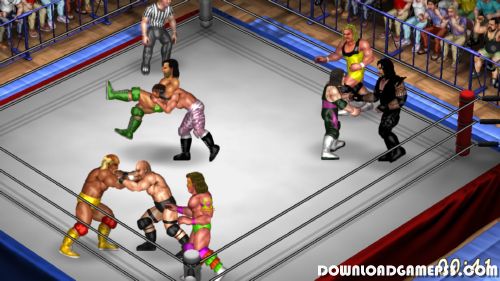 anyone have any update for this game

BTW It show ver 1.26 but without DCL content~ Forgive me poor english ~ I come form Tanwin.

No one is talking about this , but why they released this game without its updates and DLCs? v1.00 is meh

Cuphead is soo much fun 🙂 one of the most played switch games by me….love this game……doom come when i have new pc equip

Thanks! Can you upload The Walking Dead The Final Season? I’ve been looking for that game!

no use of requesting games, because the admin itself got all the game from scene release. so all u can do just wait until the scene like duplex or playable dumped it

Firmware was too high for Dragon ball Kakarot to be dumped. If you just google the name of the game it will tell you the release date if the release date was 2020 it can’t be dumped until we get another exploit.