The year 842 is the beginning of the end.

In an act of unprovoked aggression, the Militesi Empire invaded the Dominion of Rubrum. Imperial dreadnoughts swarmed the skies, assailing the unsuspecting countryside under the banner of the White Tiger. From amidst the flames of the besieged dominion, the Vermilion Bird rose in defiance, her crystal granting magic and mighty eidolons that her disciples might cast out the technologically advanced aggressors.

Thrust into the tumult of war, the fate of the world and its four crystals now rests on the shoulders of fourteen brave, young warriors. 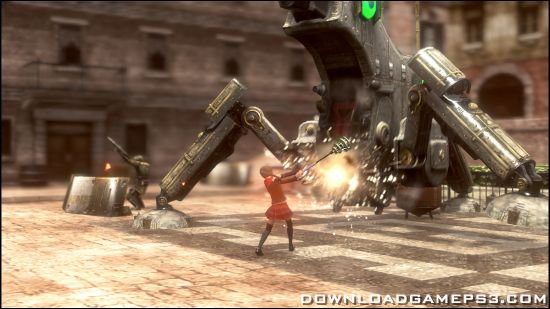 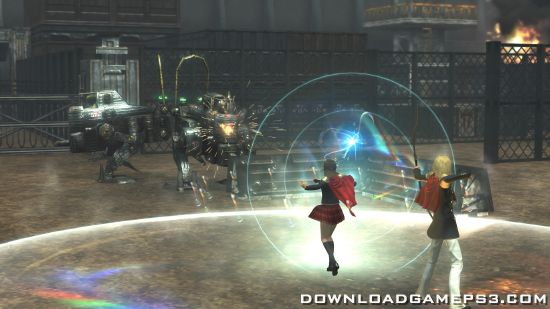 1file is not a 1file filesss

use link 1File, it free & max speed for me

please reupload it on mediafire or zippy please

update new link Lest
link 1File work for me, if you cant download it => use tool VPN

Lets is a bit slow but works. thanks

could it be possible to add zippy or media ?