Fallen Knight is a futuristic knight’s tale that lets players take on the role of a Knight of the Round Table. Play as Lancelot or Galahad the 50th, descendants of the legendary knights from King Arthur’s tales, and face off against unique enemy heroes; each with a dark past of their own. Expect a Dark Souls-esque challenging experience coupled with a fast-paced sword action gameplay that will punish players for every little mistake, and reward generously with every victory.

Enjoy nostalgia-fueled gameplay that players have come to know and love, but with unique combat systems such as Lancelot’s “Parry & Disarm” or Galahad’s “Assassinate”. When playing as Lancelot, the Honorable Knight, killing should be a last resort, disarm your enemies and parry their attacks as you clear level after level. As Galahad, the elite Assassin, assassinate your enemies swiftly and ruthlessly.

Take on the formidable bosses of The Purge who stand in your way from protecting Neo Utopia and the information you’re sworn to protect. Each boss holds their own challenge, their own trials to overcome. Are you up to the challenge and live up to your reputation as a “Knight of the Round Table”?

As Lancelot, the Honorable Knight, Fallen Knight allows players to also choose the way they play the game. There are multiple endings, which are determined by the actions each player takes. Players may choose to kill their enemies or skilfully Parry & Disarm their enemies, exhibiting the mercy and honor of a Knight of the Round Table. How you play leads you to discover different endings of the game and story.

As Galahad, as an Assassin from the Knights of the Round Table. Players will take an alternative route through the story and help Galahad save Neo Utopia from The Purge. ‘Galahad’s Path’ brings rogue-like gameplay to Fallen Knight, where players only have “one life”. If players fail, they will have to restart from the first stage so be careful! 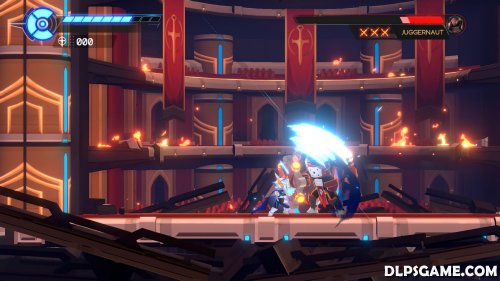 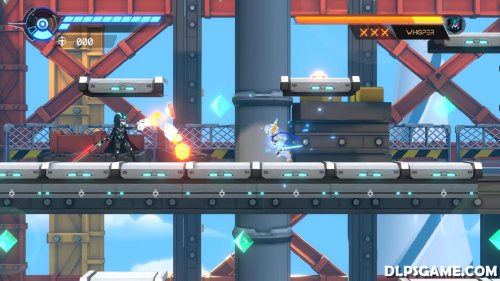