Explore the quarantined island of Narapela and get to the bottom of the sinister zombie virus plaguing humanity in Escape Dead Island, a survival mystery game set in the Dead Island universe. In this action-packed single-player game, fans will take on the role of ambitious Cliff Calo, son of a wealthy media empire mogul with a chip on his shoulder and something to prove, as he traverses across the globe to Banoi after hearing about the gruesome events that took place in the original global best-seller, Dead Island. Can Cliff uncover the clandestine origins of the virus and get out before it’s too late?

Splashed across your screen in a bold comic-vignette art style, Escape Dead Island emphasizes a story driven plot which pits players against their own psyche as they try to escape the island and the cryptic, looping horrors that lurk there. Penned by Emmy award-winning author Anne Toole, Escape Dead Island catapults Dead Island fans onto a lush tropical island infested with brutal zombies where only cunning stealth can help players retain their sanity. 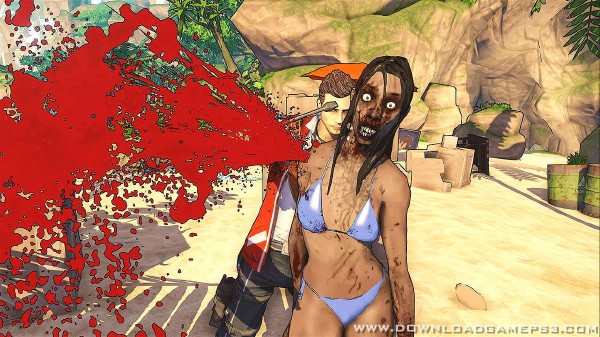 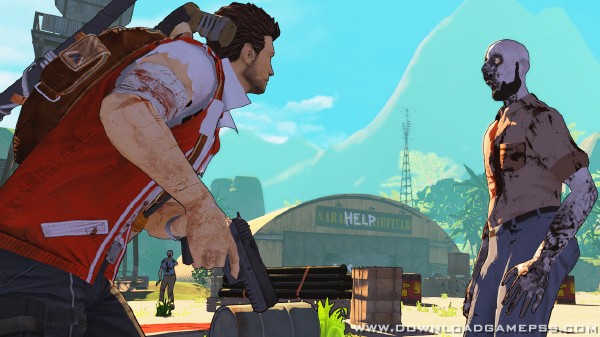 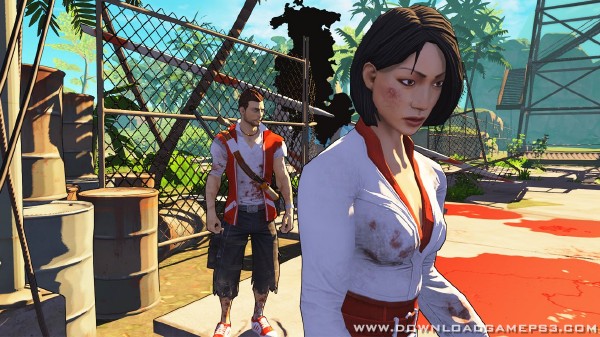 what does dlc has?

It is missing a .rap file to make it work.

without .rap, how did you do it?