Eiyuu Densetsu Sen no Kiseki 4 The End of Saga

Over 1.2 million copies sold! THE LEGEND OF HEROES: SEN NO KISEKI IV -THE END OF SAGA, the final chapter of the story-driven RPG series SEN NO KISEKI, is finally here!

The Erebonian Empire is covered with a curse due to The Great Twilight. As it plunges headlong into a great war with the Republic of Calvard, what will the remaining members of the old and new Class VII do? And what fate awaits Rean Schwarzer, the “Ashen Chevalier” who has lost himself after being swallowed up by his rampaging ogre powers?

The battle system is an enhanced version of the direct commands and order & break elements used in previous games. In addition to new elements like Panzer Soldat summoning and Lost Arts, Auto Mode makes battles faster and more satisfying than ever! All the characteristics of the Trails series – new areas, cameos from older series, lots of mini-games, expansive quests featuring loads of characters – are packed into the final game in the series.

Clear data from SEN NO KISEKI III, the previous game in the series, can be used. Bonus items obtained and certain events will change depending on quest completion rates, instructor ranking and other statuses when the game was cleared. Get even more bonus items by linking data from PS4™ titles SEN NO KISEKI I KAI and SEN NO KISEKI II KAI. 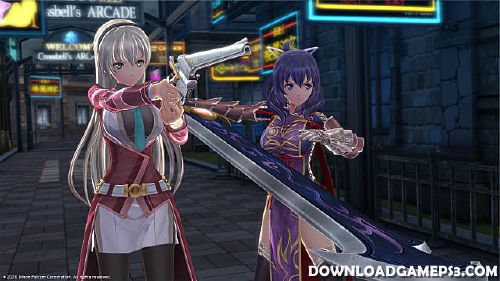 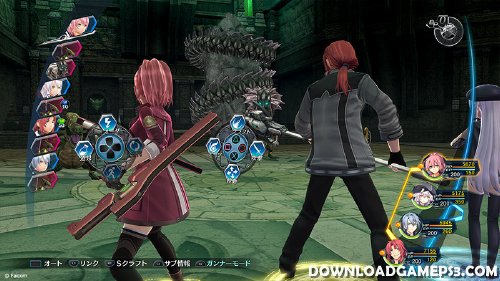 is it possible to port it on english patch i cant wait to play it on switch because the english release need higher firmware sorry for bad engrish :((((

Hope some day i play this game in english
but i still waiting for part 3 hope the 7.02 jailbreack come soon.

I also hope they can find and upload Trails of cold Steel 1 & 2.

Are cold steel 1 and 2 official release for ps4? I did found from chinese forum. I’ll upload it later