Visual enhancements allow Mobile Suits and stages to reflect a war-torn world as players battle through hoards of enemies across each scenario. As players complete missions they will be able to upgrade their Mobile Suit and weapon systems. Weapon upgrades will be reflected graphically with increased range and power making it easy for players to see their Mobile Suit’s progress. Players will also be able to select their favorite Mobile Suit and band together for intense split-screen gameplay or online co-op multiplayer action. 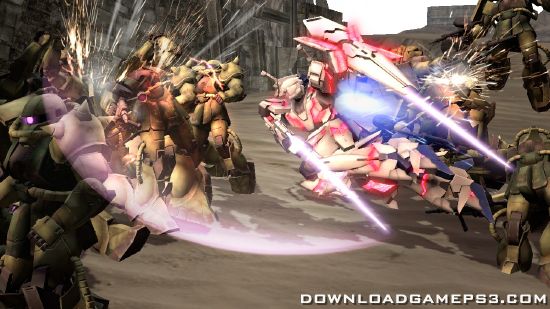 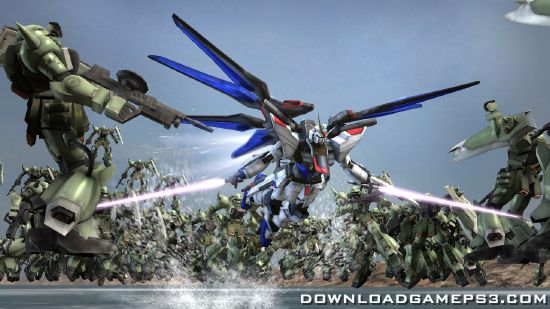 Hello, why do the game sizes on the GD and Mega links look different? GD:8.7GB and Mega:11GB?

Excelent and good. Thank you.

Thank you, it worked for me

For dlc, just install npeb file because npub file is for us version

I get a black screen upon installing DLC. Base game works fine otherwise.

how to play in multiman? because its not show up in my multiman

can you give me tutorial to install this game with all dlc in rpcs 3?

I cant Go to the Game , Because The first Pop Up game Just Black, Can Fix it ? the Compatibility is Intro

how to add DLC?

now check all link work for me, try again

Hello, I entered the disc in the rpcs3 emulator, but the game list does not have a game

DLC file how to use it?