Dynasty Warriors Gundam 3: Set in the future, chaotic warfare has engulfed the universe. The world is ripe with strife as gigantic mecha called Mobile Suits march to war on land and in space. Featuring characters and mecha from over 30 years of Gundam anime and manga series, Dynasty Warriors: Gundam 3 thrusts players into the galactic melee with over 50 playable and upgradable characters and over 70 playable and upgradeable Mobile Suits combed from the Gundam universe. New additions include Mobile Suits from Mobile Suit Gundam 00, Mobile Suit Gundam UC and many more.

Dynasty Warriors: Gundam 3 also features a number of gameplay additions to the series, including three brand new featured systems, including the Partner Strike, Emergency Dash and Recovery Gauge Systems, which will bring a new level of tactical engagement to the series. Partner Strike System will enable the player to summon partner characters to the battlefield to assist at crucial moments, affecting your character’s current melee engagement or possibly the overall battlefield conditions for your army. Emergency Dash System will allow players to execute new cancel and evasion moves negating enemy attacks. This system will bring a new level to gameplay since powerful combos can be more easily parried. The new Recovery System enables players to recover armor during battle allowing players more flexibility in their tactics on the battlefield. 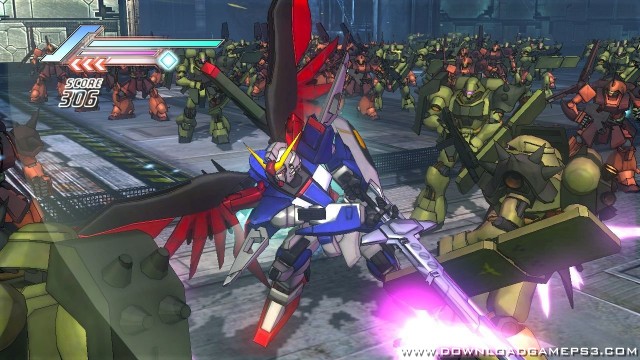 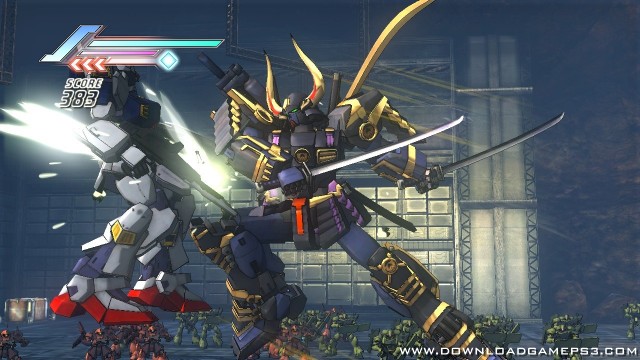 incase someone have trouble.

this language is english?

i’ve download the game.
how can i play this on rpcs3 emulator?

where is the iso?
after extract all of part. i try rpcs search and cant find

Where do I put these folders in the RPCS3 emulator?

cannot be downloaded why ?

Thanks i try bro

this have only 4 part? why cant boot?

How to install the DLC ?

I can’t use rpcs3, this is the XBOX 360 VER format
please update

Thanks, plays very well on RPCS3!

link for the dlc dead/removed

ok noted, tq for the guide and quick reply 🙂

Why when I first play it, the FPS was too high. FPS:2k and everything moving so fast.

For Link Mega download game, is it right only 68.5MB?

quick question: is this playable at pc ?