Dynasty Warriors 8 follows the stories of the kingdoms of Wei, Wu, Shu and Jin through the actions of historical military and political figures of the time as they fight to gain control over the Three Kingdoms of China.

Apart from the Story Mode, which comes with new episodes and characters and takes a deeper look at the drama that unfolds in the Romance of the Three Kingdoms story, Dynasty Warriors 8 includes all new “What if?” scenarios. Breaking away from historical fact, this mode takes a look at what could have happened if famous characters had lived to fight another day. Stories branch out to different outcomes providing variety in the course and ending of the game, and giving the players the power to view an alternate version of history depending on their choices. The game also boasts a vast number of new and returning playable characters, as the highly anticipated officers Yue Jin and Li Dian from the Wei Kingdom, who make their first appearance in the series, alongside more than 70 playable characters that fight to prevail in the battlefield. 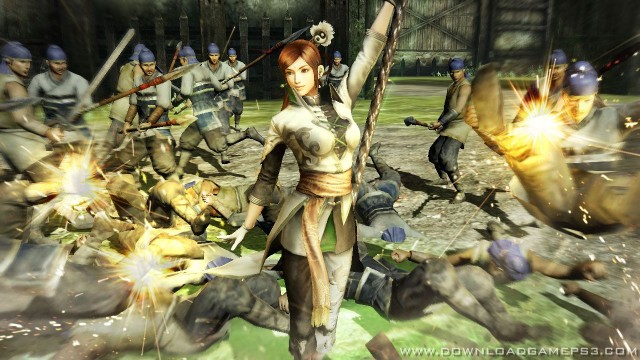 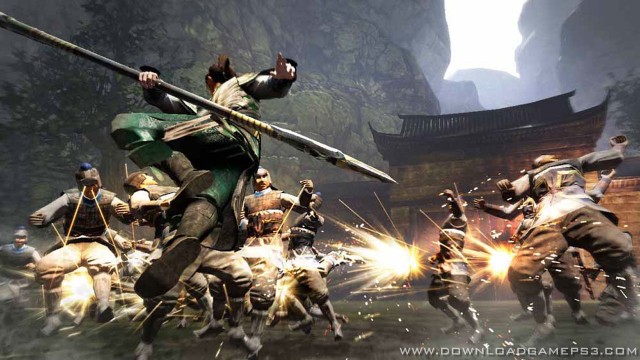 How to fix insert disk issue?

is this DLC contain the powerful weapon pack?

the all dlc fix link not working.

why i cant copy linkdata.bin to my usb

After ekstrak how much all file size?

what is the rar pasword bro

is the voice in japanese?

I CAN’T DOWNLOAD FOR PART AT GOOGLE DRIVE IT’S SAY TOO MUCH PEOPLE SEE IT OR DOWNLOAD THIS FILE. CAN’T ANYONE HELP OR FIX IT ???

please fix the mega link. some files are dead

if you can ver EUR, use link ver HAN EUR, it work for me