In DYING: Reborn PS VR the player becomes an investigator who, using state-of-the-art VR technology, gets to unravel and investigate the case of Mathew’s lost sister as well as a series of eerie events following it. By immersing oneself in the world of D:R, the player will explore a series of fragments that together form 3 chapters of Mathew’s story. Those hungry for the complete 6 chapter story can check out the PS4™ version of D:R.
Classic puzzle-solving gameplay reminiscent of adventure game classics mixed with impressive first-person visuals that make for a gritty and immersive experience.
Fans of movie series such as Saw need to look no further: a mysterious fish-head nemesis, a grudge, a series of never-ending trials and a shocking ending will satisfy all your needs.

Get DYING: Reborn’s PS4™, PS Vita and PS VR version all in one bundle (see bundle sale) and save more than 40%!

VR Games may cause some players to experience motion sickness. 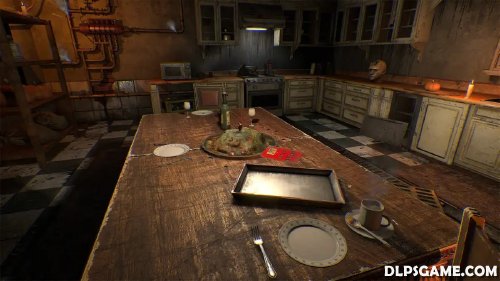 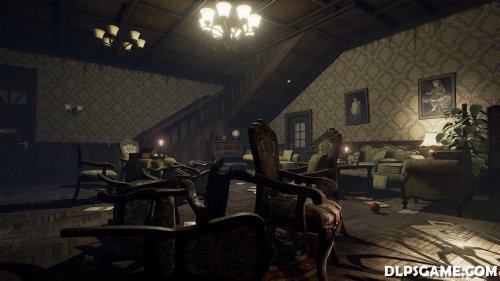 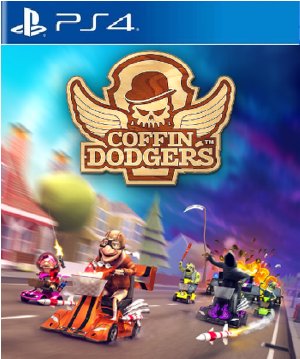 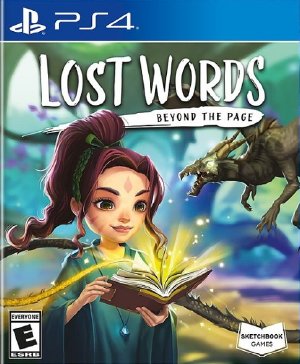 Lost Words Beyond The Page 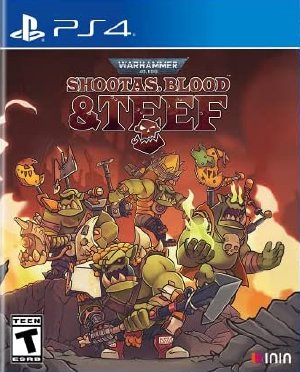 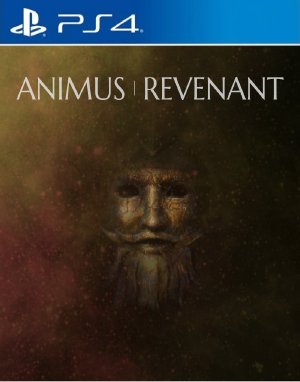 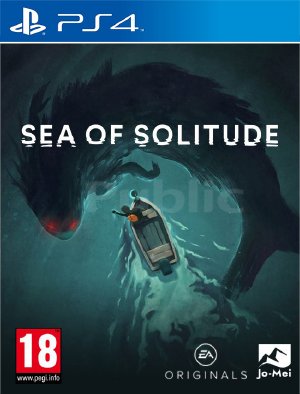 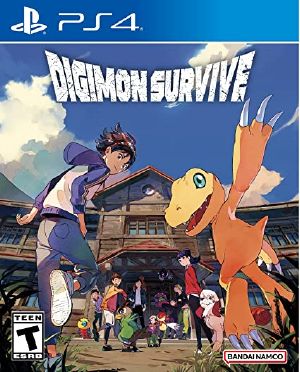 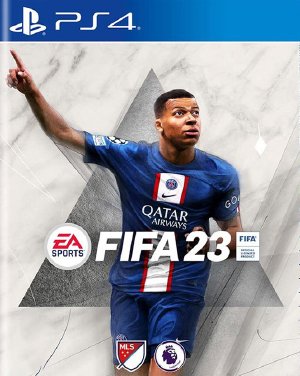 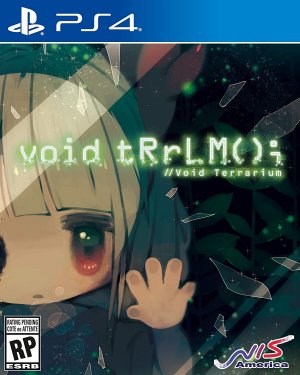