Enhanced Version of the Game Dying Light is now bigger, better and scarier than ever before. Enjoy the ultimate zombie experience as you scavenge for supplies, craft weapons, and do anything you can to survive in a city ravaged by the zombie virus.

Expanded with Dying Light: The Following Discover the untold chapter of Kyle Cranes story thanks to this massive expansion. Investigate a mysterious society as you leave the quarantine zone and travel to the seemingly serene countryside – a region bigger than all areas of the original game combined!

Drive to Survive Dying Light: The Following introduces the drivable dirt buggy that you can freely customize and upgrade with special weapons, attachments and decals to create your most deadly weapon yet.

All DLCs and Updates Get all the additional content ever released for Dying Light in one go, including the Be the Zombie multiplayer mode, the Cuisine&Cargo challenge missions, the Ultimate Survivor Bundle, The Bozak Horde game mode, and much more.

Be the Quarantine Hero 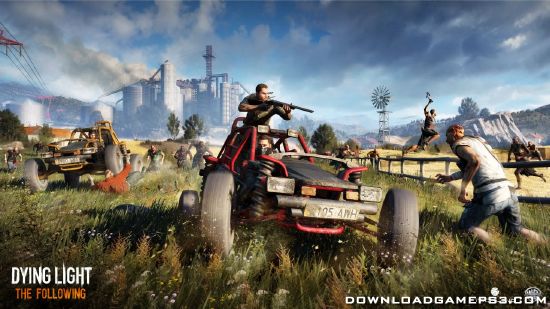 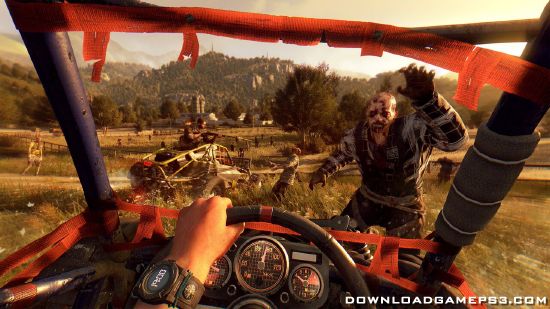 Thanks but opoisso released update 1.34 juste after 1.33.
Could you add it please ?

can you make a backport of the update please

can you upload other links? TY sir

ps. chack pkg’s for CRC erorrs, It comes in front of Windows problems with ExFAT data carrier has when you copy or unpack the PKG.

My PKGs are always tested.

for dose people having problem (when trying installing it give an error) with CUSA03991(EUR) Update 1.19 just repack it with game using Duxas PS4 patch repackager. it is very simple to use.

I cant install the game update for the fpkg CUSA03991 on my 7.51, i tried both updates but none of them are working

i downloaded it but there is no PKG file after extracting it. there are multiple files like .001 .002 .003 which are not even archive files. please help