Considered to be the forefather of all modern role-playing games, Dungeons & Dragons is rife with source material for an amazing video game.

Aside from the classical character archetypes from fantasy lore – the Fighter, Elf, Dwarf, Cleric, Mage and Thief – each with their own move set and play style – a new innovation is the circle menu wherein players can select and choose items in realtime.

Level wise, expect branching paths, heavy puzzle cooperation, and exceptional replay-ability, especially when the HD version is full of extras – from galleries, perks, tweaks, and drop in drop out co-op. This is indeed on of Capcom’s classics! 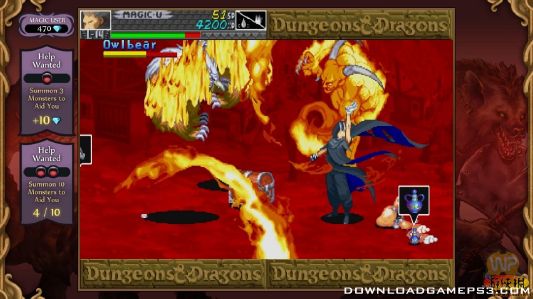 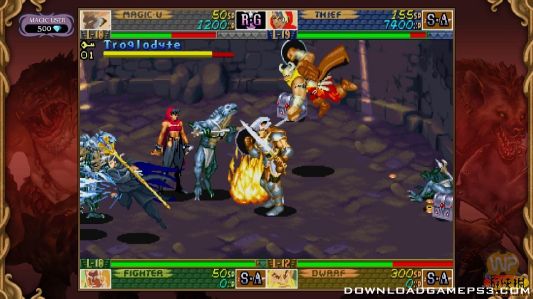