Duck Game is the only frantic four-player brawler with a dedicated quack button. Enter the futuristic year of 1984, an age where ducks run wild in a frantic battle for glory in both local and online competitive play. Blast your friends with Shotguns, Net Guns, Mind Control Rays, Saxophones, Magnet Guns, and much, much more. This is DUCK GAME. Now with more levels, more guns, and a level-up system all on your console! 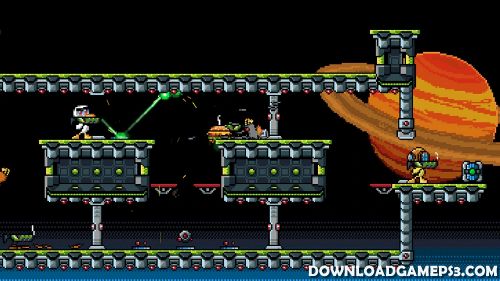 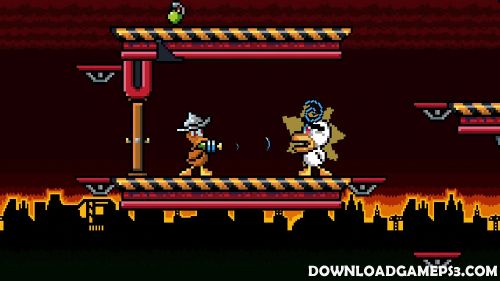 isn’t this a multiplayer only game?

You can play local multiplayer too. Online multiplayer was kinda dead the last time I tried it. Found one 1v1 game after thirty minutes of waiting then proceeded to get completely thrashed and the guy teabagged me everytime after killing me. But it’s good fun playing with friends.