As a bonus for Dragon Ball fans, Raging Blast 2 contains the exclusive new feature entitled “Dragon Ball: Plan to Eradicate the Super Saiyans” — a completely reconstructed, re-scripted and re-edited version of an original Japanese episode that has never been released in the U.S or Canada, offering something unique to fans of the series. Everyone who buys the game can watch this exclusive anime straight out of the box. 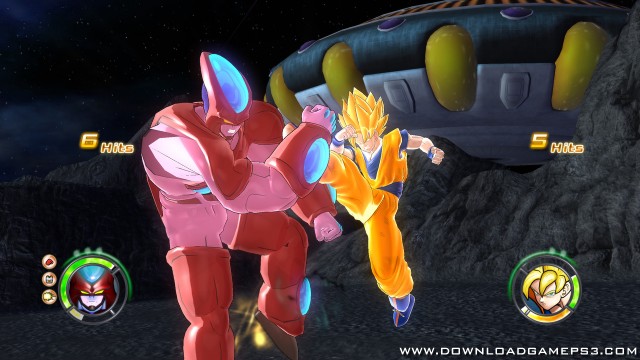 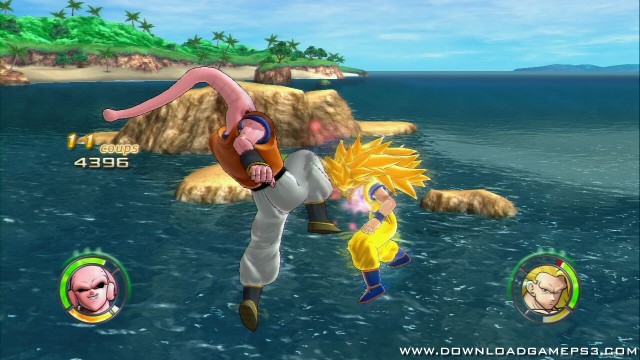 Where can I find the orignal JPN background? it’s almost as if it’s been wiped off the internet …

If I were to find the jpn soundtrack, how can I insert it in the game files?

I have the file with the japanese bgm, i will make it public as soon as i have the rap files for the 3 dlcs packs and the dlc for saiyan pack 1 (because i have the others 2 without rap file). The file i have i made it by myself using the original amx files from the japanese version in the right order, replacing the right bgm. The version of the game i have it’s the version 1 with the song “battle of omega” not the bt2 bgm. If you have or find the dlc for this game together with the rap file i will share the file with you as soon as i can check the dlc work. I will upload a video for show and i can share ultimate tenkaichi japanese bgm too without problem in my channel.

If someone is interested i can upload the file with the original japanese ost but i need first the dlc for this game and the rap file for these dlcs: limited edtion pack, saiyan pack 1, saiyan pack 2

Do you have the saiyan pack 1 dlc and rap file?
and limited edition and saiyan pack 2 rap file (i have the dlc but without rap file)?

If you have those share it here with the links and i will upload the file for the japanese bgm.

I will write my email just in case in the next message i don’t know if this site allow it if you want we share it in private.

Blackmailing weirdo, everyone can download the dlcs but without the rap files, its on nopaystation dumbass

Someone has the dlc for this game?

you guys have japanese version of this?

I need a version with the original ost please

the mediafire link is missing a part 4 plzz help

can anywhone put the drect link of mediafire here pls?because I can´t enter

Amazing great job on this 100%works

It asks for a code

witch one did work for you guys

the speed is to fast how do i slow it down?

how do i play the game??

the speed of the game is very fast , someone can help me

it works for me, has the original ost, i want the one that has BT2 OST, download on google drive, is way faster.
thumbs up

How did u ? i cant even see the game in webman

its not the original game! they changed the music and surely hey touched something else because it does not recognize my original game (that i played on disc) save file!!!

Then this is probably the second version with Tenkaichi 2 Soundtrack. Just rip your own Gamedisc then.

Certain PS3 games cannot fit on a FAT32 formatted external hard drive because certain files are larger than 4GB. In order to get these games working with multiman, you will need a program called Split4G to split the files, and then recombine them on the PS3 for playing.
https://www.youtube.com/watch?v=tpmIAMPsVgo