Doctor Who The Edge of Reality

Experience an unforgettable adventure through space and time, face terrifying monsters and solve a mind-bending mystery! Wield the sonic screwdriver as you join the Thirteenth Doctor (voiced by Jodie Whittaker) on a quest to save the universe, and meet the Tenth Doctor along the way (voiced by David Tennant in a guest appearance).

ORIGINAL DOCTOR WHO STORY
Enter the Chaosverse, where reality itself is threatened by a series of time-breaking glitches, and partner with two formidable Doctors as you seek to uncover a deeper mystery.

THRILLING SCI-FI ADVENTURE
Now for non-VR platforms, Doctor Who: The Edge of Reality features new challenges, new locations and new characters (including the Tenth Doctor), with a reimagined and expanded story that builds on the previous game The Edge of Time. 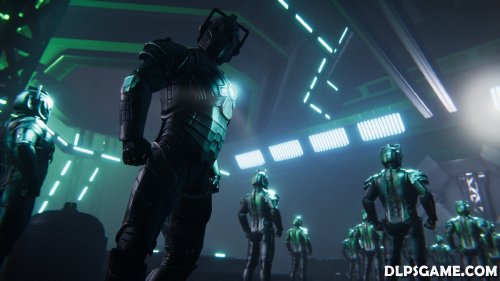 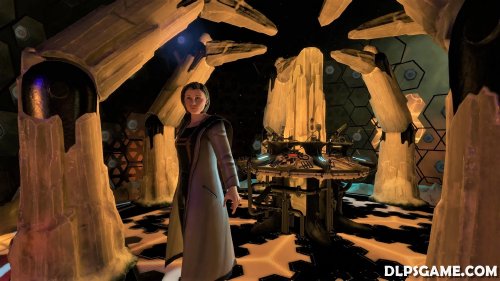