Divekick is the worlds first-ever twobutton fighting game! It made a splash with the press and fighting game community for not using a stick, yet still retaining the strategic gameplay & spacing techniques used by pro fighting game players. Now anyone can experience the thrill of fighting games without memorizing complex combos.

-14+ completely unique and original characters, each with their own fighting style and special techniques
-Includes Divekick: Addition Edition update featuring a new playable character, new stage, and multiple balance changes for existing characters
-A story for every character in the game, including an intro, ending, and rival battles
-Ranked & non-ranked GGPO powered online play, the most trusted net-code in fighting games. Includes ranking boards for each character and overall
-Local VS play for 2 players, with quick and easy button reconfiguration.
-Cross Play (PlayStation4 system, PlayStation3 system, & PlayStationVita system) 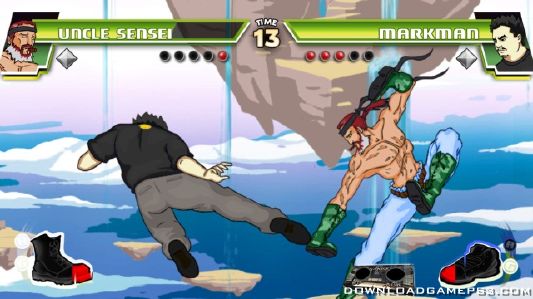 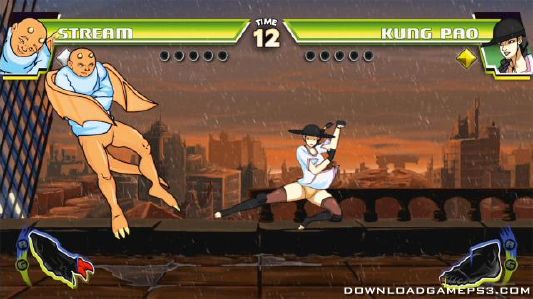