This title takes place in two gameplay modes: text adventure mode, where children drawn into another world search for a way back home with the monster friends they’ve made; and tactical battle mode, where they command ally monster units to fight against enemy monsters.

■A story of the bonds between children and monsters, forged in fire during an adventure fraught with danger from all sides.
Young boys and girls on a camping expedition are swallowed by a sudden fog and lose consciousness.
They awaken to a strange new world, where bizarre creatures and monsters run rampant.
Their cruel new circumstances put them in the crosshairs of this world’s denizens.
Facing down fear and jumping at shadows, the children fumble around for a path to survival, all the while building bonds with the monsters they encounter in this place.

■This game offers a branching story determined by choices made on your adventure, which affect the evolution of your monsters.
The story progresses through text-based interactions, including conversations with other characters and investigations of various locales.
Dialogue trees become available during conversations and investigations. Choices made at these junctions branch the story, and change the evolution paths available to your partner monsters.

■Tactical battles against hostile monster hordes, utilizing the moves and evolutions of your monsters.
Battles occur at regular intervals during the story, placing up to 10 units on the battlefield for combat.
Monsters consume SP when unleashing moves, and can evolve into unlocked forms.
Utilize the abilities of your monsters to fight while taking advantage of both terrain and monster affinities. 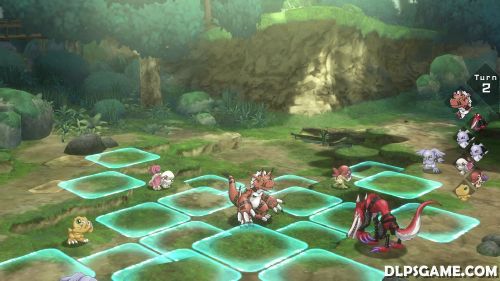 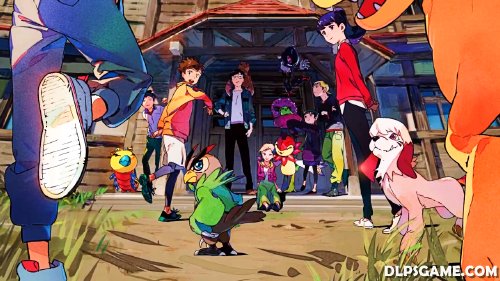 Seems like the backport upload broke, heres the fixed one

oh.. ty alot i waiting for this game..i am huge fan of digimon