(@Barquillo) Note original keystone included and there are 2 DLCS that i unlocked trying some missing ids and l saw it only was released only in japanese version be carfeful if you transfer the save to an updated console because the save won’t load because it will required that dlcs to load and they are not officialy released in that game version so it’s impossible to obtain it.

Hack your way to the truth! After being accused of a crime he didn’t commit, Keisuke Amazawa has no choice but to dive into the digital world and investigate to prove his innocence. Even if that means joining a group of hackers and help them to solve the troubles threatening this mysterious universe. Between real and digital, here lies the truth!

* Cyber Punk Atmosphere: Dive into a deeper and darker adventure, at crossroads between real and digital.

* Deep and Addictive Gameplay: Experience the perfect mix between adventure, raining and battle with over 320 Digimon to discover. Enjoy a wider range of battle strategies in a classic turn based gameplay enhanced by Digimon’s skills, compatibilities and combos.

* The Untold Story: Discover the mysterious backstory to the events that happened in ‘Digimon Story: Cyber Sleuth’. 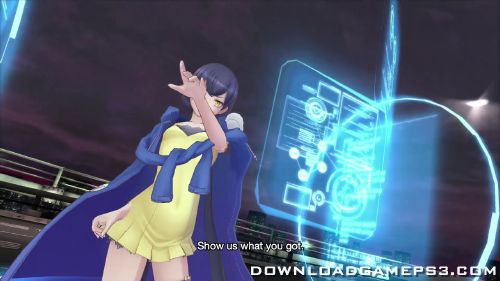 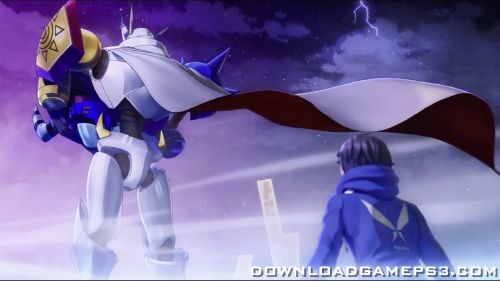 the keystone is not available on zippy, can you reupload?

Does the USA version have the keystone like the european version?

Does this have the DLC’s?