The local lakes and ravines have been infected by a toxic outbreak! Pair up with your friends in co-op mode and take on the deadly ooze and its disgusting dwellers.

– PlayStation®Move and PlayStation®VR Aim Controller Support
Players can play with either motion controller, with 16 unique weapons for each!

– New Epic Bosses:
Face off against new enemies on a gargantuan scale, including vicious piranhas, manic moles and even a giant enemy crab!

Utilising the power of either the PlayStation®Move and PlayStation®VR Aim Controller, players can clear the swamplands with all-new super-powered weapons – from physics-defying beam guns to homemade revolvers.

Hold on tight, this ride’s about to get bumpy! 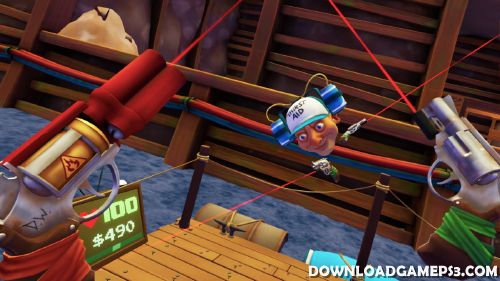 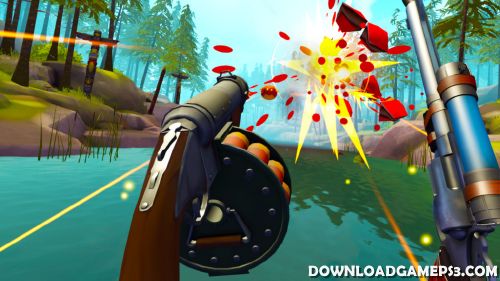 Please can somebody upload Visage ?

Hi PSP, it will be great if you can share it here
Harmonix Music VR
CUSA03728
link:
https://orbispatches.com/CUSA03728

Interesting name choice for a game that’s supposed to be for kid o.0