Destroy All Humans Path of The Furon

In Path of the Furon, the destructive alien Crypto is taking on the funkdafied times of the 1970s, adding a bit of disco destruction to the people of earth. Picking up where Destroy All Humans! Big Willy Unleashed leaves off, Crypto finds himself attacked by a mysterious new enemy that’s threatens the entire Furon race. With a conspiracy quickly formed that threatens his way of life, Crypto embarks on a journey to gain enlightenment from an alien Kung Fu master, unlocking new powers that will let him save the Furons once again.

Path of the Furon expands on the open world format of the previous Destroy All Humans! titles — players will be able to decide what they want to obliterate and what they will spare, with five large open worlds on the ground and in the air (thanks to new augmentations to Crypto’s UFO) to obliterate with new weapons and new alien powers. 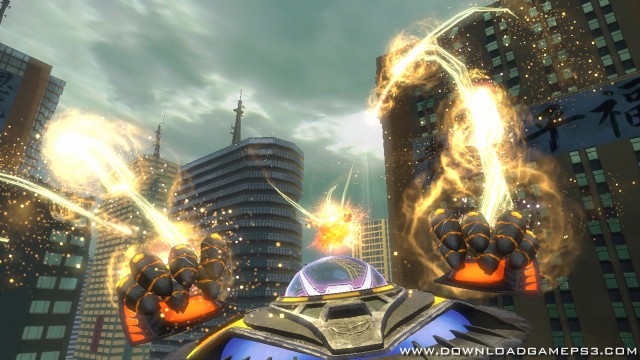 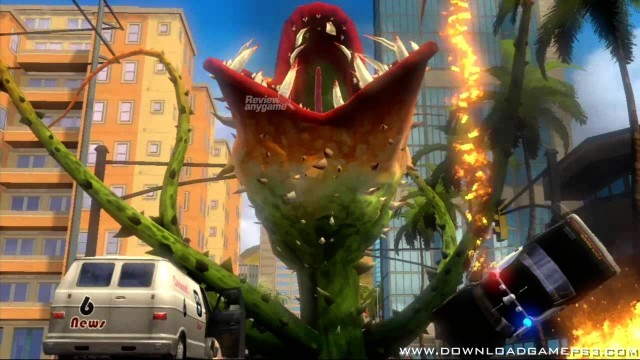 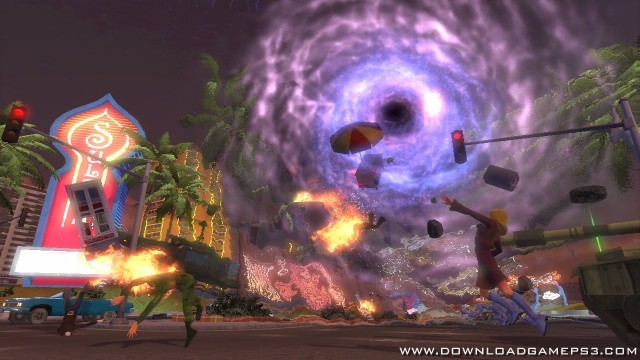 is this in english or not just as the audiofiles dont seem to have english?

because the game dosnt exist on pc at all, i have no idea why they put that link

PAssword not working when i try to extract the files..

It stops on the load screen can someone help ?