The game casts players in the role DeathSpank, the Hero to the Downtrodden, a Vanquisher of Evil and Defender of Justice as he fulfills his life-long destiny and searches for a mysterious and magical item only known as “The Artifact”. Along the way he’ll rescue a few Orphans, defeat a local tyrant and tumble headlong into the even deeper mystery surrounding the legendary Thongs of Virtue in an epic adventure game that includes collecting loot, crazy puzzle solving, witty dialogue, collecting loot, over-the-top animations, fun, accessible action combat, and of course, collecting loot. 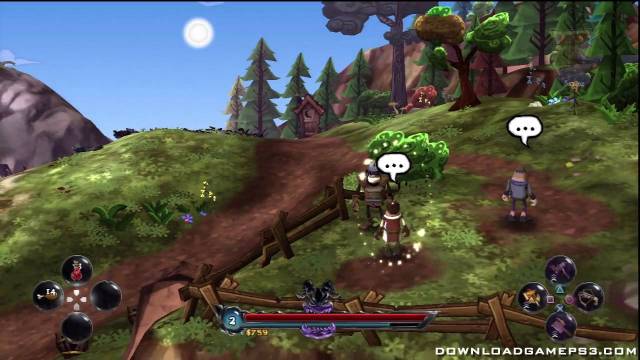 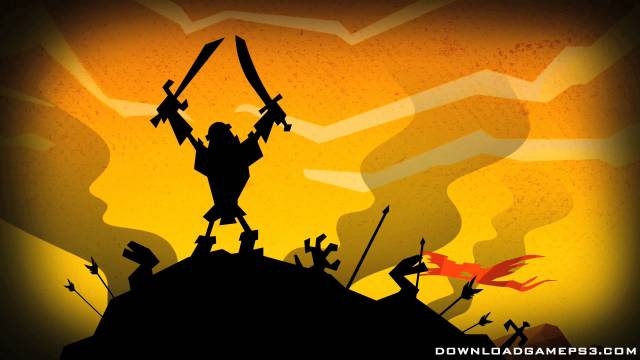