Capturing the drama and excitement of the Discovery Channel’s Emmy-winning TV series Deadliest Catch, this game challenges players to take on the world’s toughest job, crab fishing. Deadliest Catch: Sea of Chaos combines strategy and action as players chart a course through the unforgiving Bering Sea on a quest for Opilio and King Crab. To begin, players choose a boat to command for a season and strategically decide where and when to harvest the crab. The action comes when it is time to successfully retrieve crab pots from an angry sea. Players will test their skills in the real-life situations that captains and crew encounter daily, including setting pots, repairing the ship, sorting the catch, breaking the ice and even rescuing men overboard.

Deadliest Catch: Sea of Chaos also provides plenty of ways to connect with the TV show and loyal fans, including competing with the other captains from the show and comparing their in-game crab “takes” with actual takes as documented in seasons of Deadliest Catch on TV. Players will also compete in online “leagues,” which pit virtual captains against other fans and players. 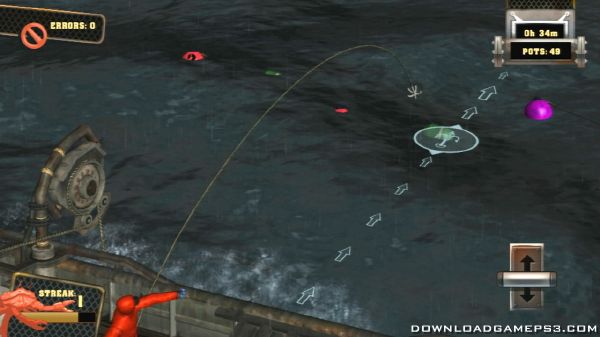 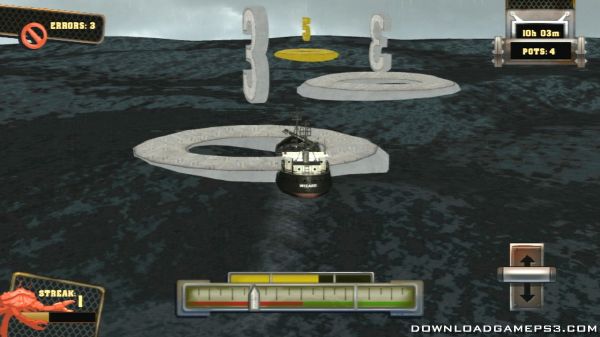