FIGHT OR DIE! Cursed by the evil Wizard King, bounty hunters Lea and Leo are chased by every monster in the kingdom and the Grim Reaper himself! There’s only one way to get rid of the curse; the legendary Elixir of Life! But how to get the ingredients? FIGHT MONSTERS!

In this 2D Arena-Brawler world, there is only one law: fight or die! The Wizard King has cursed Lea and Leo, the fiercest fighters in the land! Now living under the shadow of death, they’re hounded by ghouls and hunted by the grim reaper itself! To lift the curse, you must concoct the legendary Elixir of Life! But there’s only one way to get the ingredients…FIGHT MONSTERS!

But punching and kicking is not all you can do! Assisted by Allison the Alchemist, you can craft potions and summons to heal, create weapons and even marshall elemental powers at your command!

Put up your dukes! Bring a friend along! The Wizard King’s undead knights and monsters are not ready for the mayhem you’ll unleash on them! 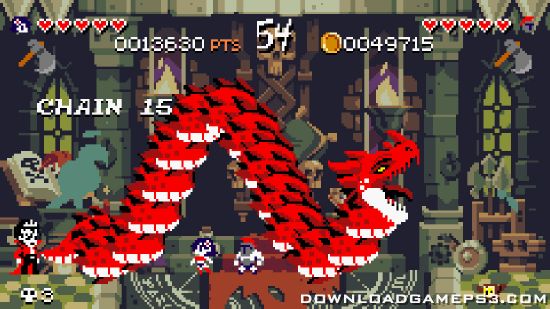 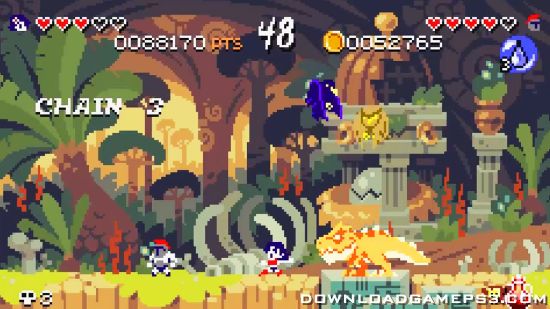 Unfortunately, all the links are down.