In Crash Time 4, players are chasing down a criminal syndicate, whose members are trying to stop the police and gain control over the scenic city of Cologne.

Based on the German TV series Alarm für Cobra 11, players slip into the roles of the two highway cops Semir and Ben, the TV series’ main characters. Thus, players go through various missions based on the events of the TV series.

While patrolling the breathtaking German city of Cologne, Semir and Ben are called to various action-packed police operations. While responding to these calls, players also need to neatly monitor the streets. Criminal subjects and members of the syndicate are scattered all over the street. Semir and Ben need to force them to reveal hints that will lead the cops to their hideouts – in order to bring the syndicates’ organized criminal activities to an end.

Players can experience the game in single player mode or multiplayer, which allows up to eight players to play challenges online. 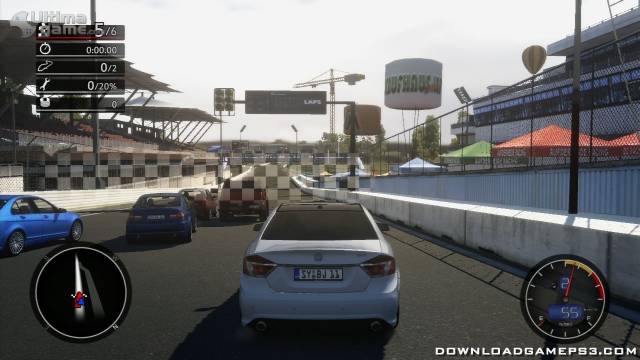 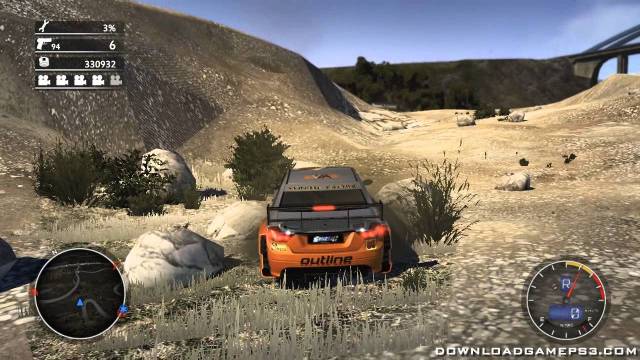 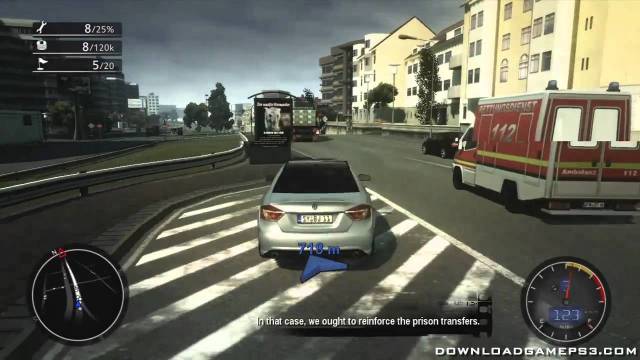