Crash Commando is a side scrolling multiplayer shooter game pitting two arch-enemy commando factions — the Grunts and the Jarheads — against each other in an all-out fight for world supremacy. Developed by EPOS Game Studios, Crash Commando is a fast-paced, humorous multiplayer game with over-the-top, slap-stick action that features exaggerated gore and effects. Combining the thrill of frenzied multiplayer combat with the straightforward nature of a classic side-scrolling platform title, Crash Commando is accessible to all players and it is the perfect combination of modern, sophisticated technology and traditional gameplay values.

The player controls a commando with a range of weapons and other equipment at his disposal, including a jetpack, C4, jeeps and tanks. Each map consists of two gameplay layers the player can seamlessly move between via portals in the environment. In Crash Commando, action, mayhem, frenzy and turmoil take center stage as particles, flames, explosions and bodies controlled by rag-doll physics insure there is never a dull moment. With a host of both multiplayer and single player modes included, players can enjoy Crash Commando either on or offline. 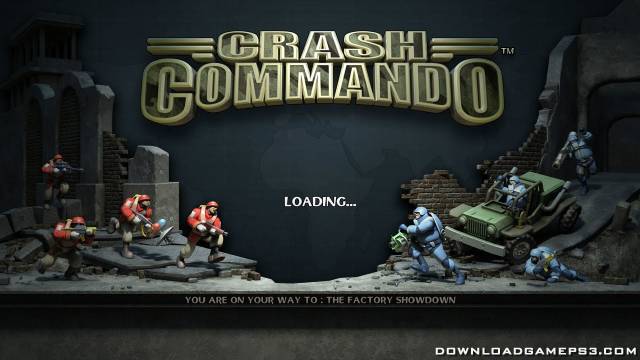 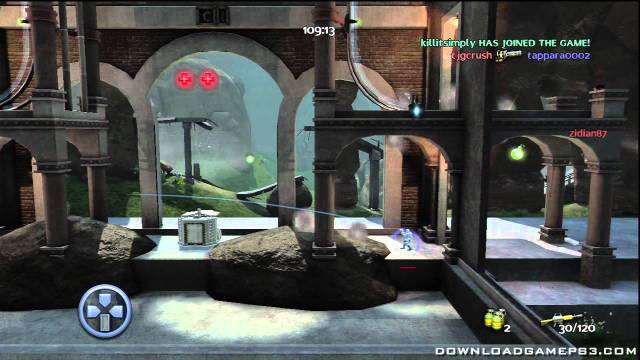