Originally developed by Digital Pictures and released in 1994, Corpse Killer has been completely rebuilt for the PLAYSTATION®4, bringing it to a level of video quality never before seen.

You are an unnamed United States marine that is airdropped onto a tropical island on a top secret mission to stop the evil Dr. Hellman, who plans to release his army of zombies on the world. With Winston and Julie, your mission is to infiltrate Hellman’s compound and rescue four of your comrades and stop Dr. Hellman from carrying out his plan.

Experience Corpse Killer – 25th Anniversary Edition in a way that has never been experienced before with enhanced video quality and never before seen bonus content. 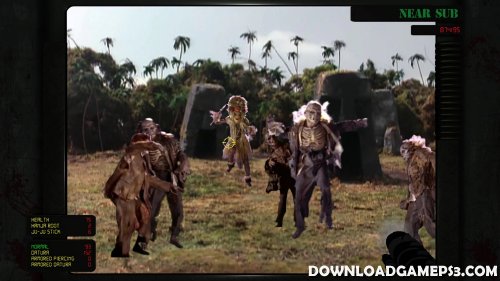 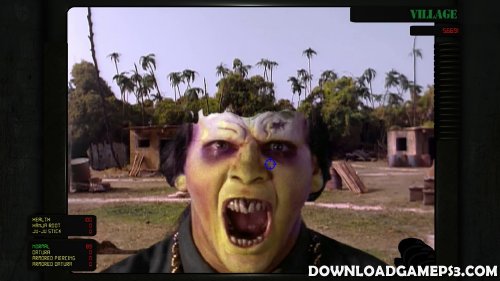 me IT WAS TERRIBLE LMAO

but it made me laugh so i won.

Hey do you have any plans of uploading horse games? Like me and my horse 2?

may you kindly dump marvel:utimate alliance ?

Thanks, it’s maybe a good remaster of the kitsch 90’s shooter,
doesn’t look like it could be played using moves controller.

Who requested this shit

Again a dump without original keystone 🙁

Yeah I just personally learned how to do that. I notice just getting the tools to do it is not so easy mate. But to be honest I don’t see a reason for making dumps with it. Can you tell me why?

Is it a backport thing?

What’s going on with that?

No its not a backport thing, original keystone is the same key the original game uses for saving, some games dont even work with a random keystone which pkg builders generate, using an original keystone guarantees every release’s save works with your same profile and with original ps4 fw

LoL its easy as fk. Dont add manualy keystone, as u need to build pkg and add it later. Its more complicated. Just build pkg with already keystone included in one process. LOL