Mysterious forces are at work when worlds collide as 26 of the biggest Cartoon Network characters battle one another in this all-star brawler! This XL version of the fast-paced fighting game features iconic locations and an all-star cast of fan-favorites recruited from Cartoon Network’s most popular television series including: Ben 10, Samurai Jack, Johnny Bravo, The Powerpuff Girls and Dexter’s Laboratory. The all-new brawler video game with 26 playable characters, including eight new characters, gives players the power to duke it out with their friends for cartoon supremacy. 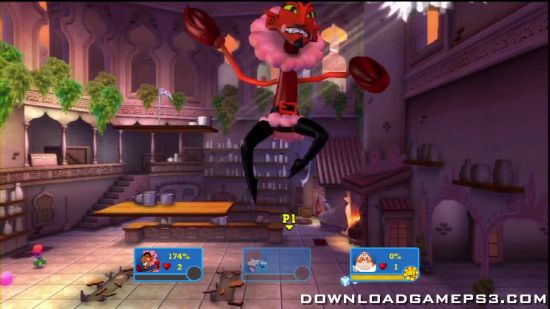 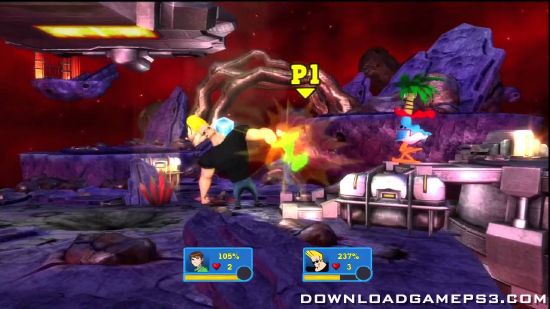 BLUS30834 is working well. If it gives you blackscreen like me just use multiman to make an iso.