Call of Duty: Advanced Warfare envisions the powerful battlegrounds of the future, where both technology and tactic have evolved to usher in a new era of combat for the franchise. Delivering a stunning performance, Academy Award winning actor Kevin Spacey stars as Jonathan Irons — one of the most powerful men in the world — shaping this chilling vision of the future of war. The game takes place in a plausible future in which technological progress and today’s military practices have converged with powerful consequences. In this carefully researched and crafted vision of the future, Private Military Corporations (PMCs) have become the dominant armed forces for countless nations outsourcing their military needs, redrawing borders and rewriting the rules of war. And Jonathan Irons, the founder and president of the world’s largest PMC, Atlas Corporation, is at the center of it all.

Suit up for combat in exoskeletons that evolve every aspect of a soldier’s battle readiness, enabling combatants to deploy with an advanced lethality and eliminating the need for specialization. Players experience enhanced player movement and verticality through boost jumps and grappling, covert cloaking abilities, and biomechanics that provide unparalleled strength, awareness, endurance, and speed. With the advent of the exoskeleton and newly advanced armor and weaponry, every soldier commands tactical freedom in any terrain unlike ever before, fundamentally changing the way gamers play Call of Duty across all modes. 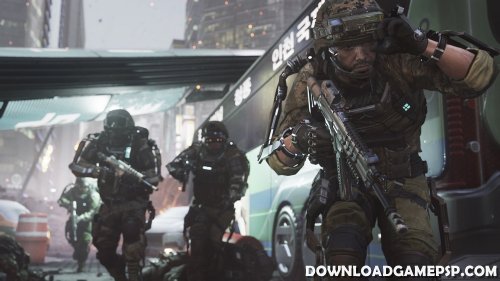 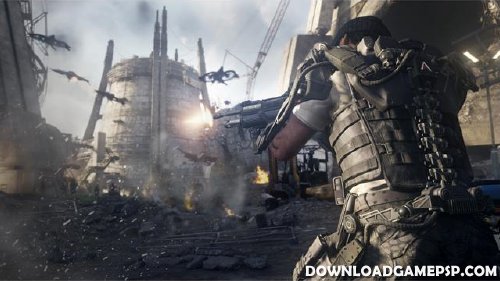 Infinite Warfare with DLCs ? Never heard of it.
Here you have both with their Updates :

All the DLC is for online multiplayer. You obviously cannot play online with a hacked ps4 so you couldn’t use it anyway.

Hello everibody.
Here you have the game with the latest update v1.24
https://dlpsgame.com/call-of-duty-advanced-warfare-ps4-pkg/

The link you Eue

This is the different

hello admin, there is no parts on zippy link

Hi there, thank you so much for uploading this game. This is a great shooting game. Could you please upload addition DLC for Nioh Comlete Edition-CUSA10126, I already finish all level of this game, but I do not see any DLC. Thank you, and hope to receive your reply soon. Have a nice day!!!

Both work, no need to back port.