Dangerous becomes deadly in Cabela’s Dangerous Hunts 2011, where the player steps into the boots of American marksman Cole Rainsford, who has joined his estranged father on an African safari to hunt savage animals that have been terrorizing remote villages. Soon finding themselves stranded, their survival depends on cunning instinct and expert skill to make it out alive. 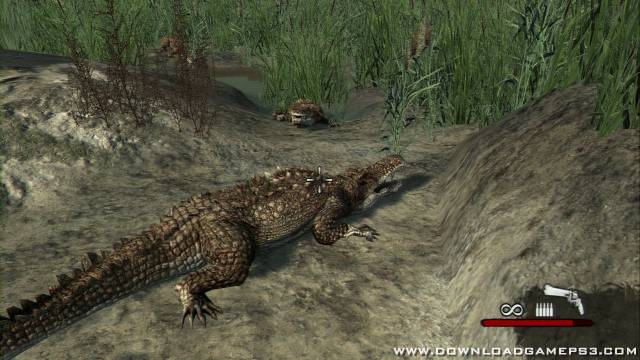 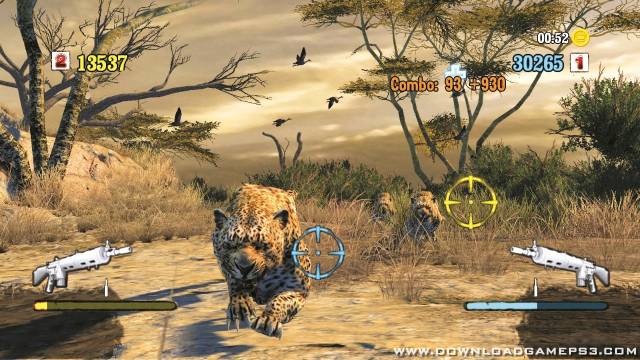 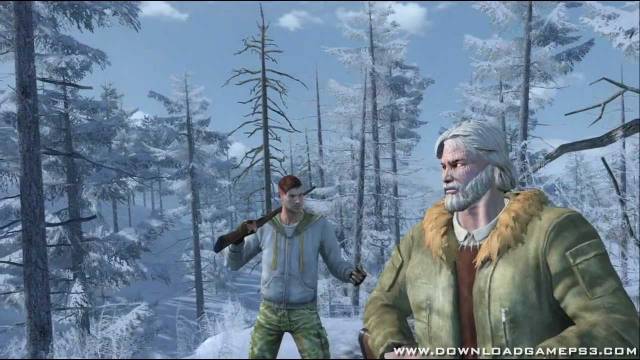