TEAM UP. BASH BRAINS. SAVE LONDON.

Bloody Zombies is a co-op brawler designed to be played with both PlayStation®4 & PlayStation®VR players.
Created for 1-4 players, fight the undead plague across the ruins of London using refined Free-Form Combat, taking down a terrifying variety of mutated zombies.

ONLINE & LOCAL CO-OP – Supports up to 4 players with any combination of VR & TV players.

LONE SURVIVORS – Choose from 4 playable characters each with customisable skillsets.

FIGHT THE HORDE – Take on a diverse plague of zombies by changing tactics to match your foe. 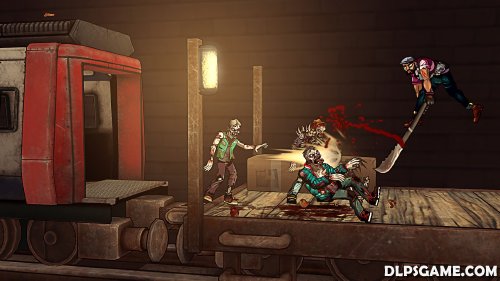 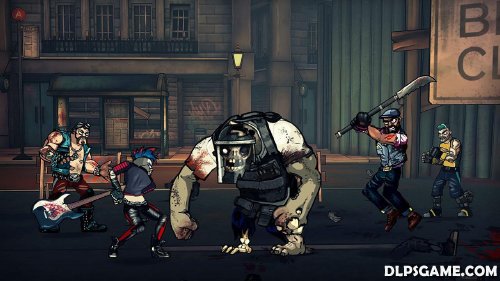