As the sequel to the more than one million unit selling and award-winning football experience, Blitz: The League 2, continues the franchise legacy as the ultimate alternative to the watered-down, licensed competition. In addition to an all-new story mode penned by Peter Egan (ESPN’s Playmakers), Blitz: The League II features include: Precision-Aim Tackles, player-controlled touchdown celebrations, an enhanced on-the-field Clash Mode, online multiplayer capabilities, expanded rosters with all-new personalities, and the return of a cornerstone of the Blitz franchise … Late Hits! Football legend Lawrence Taylor returns as the game’s cover-athlete and star linebacker for the New York Nightmare, Quentin Sands, along with a star-studded supporting cast. 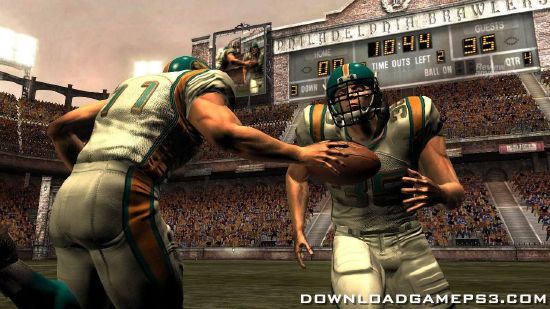 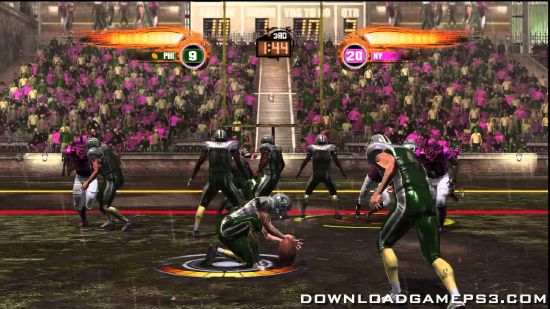 So wait, is this really the full game of Blitz the League II!? I have been looking for quite some time trying to find it for an emulator