‘BlazBlue: Chronophantasma Extend’ is the sixth installment of the BlazBlue series, a combination of 2D fighting action game and visual novel. The game incorporates flashy performance and unique fighting moves with the Drive Button system to quickly take down the opponent. Now players can dish out super-powerful Guard Crush attacks when their opponents Barrier Gauge is low with the revamped Guard system. A player can quickly turn the tide of the battle by using BlazBlues unique mechanic – Overdrive – to enhance his skills and abilities. With two new characters, Celica and Λ-11-, joining the roster, the player will be able to choose from 28 different playable characters. Also, a story mode named Remix Heart is newly added, featuring two characters, Mai Natsume and Kajun Faycott. 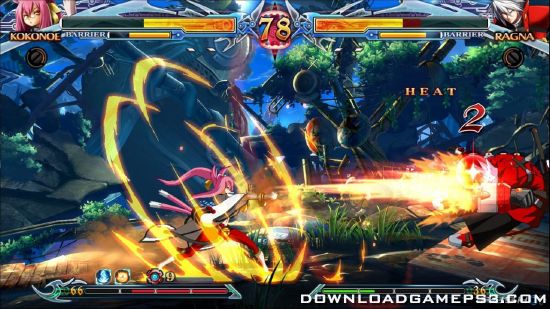 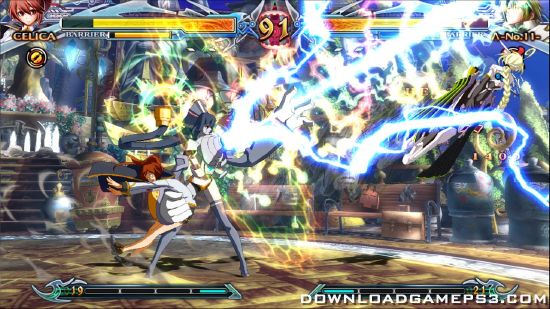