Bionic Commando: One of Capcom’s all-time great franchises returns with this re-envisioned modern version of Bionic Commando. Continuing the story 10 years later (with slight modifications to character names in the re-envisioned story), gamers are once again playing the role of Nathan Spencer (aka “Rad” Spencer), a highly decorated government operative that distinguished himself in battle against a group known as the Imperials. However, Spencer finds himself betrayed by his commander known as Super Joe (who Commando fans should easily recognize). With his bionic arm removed and Spencer imprisoned for crimes he didn’t commit, the warrior is sentenced to death. However, on the day that he’s going to be executed, an experimental weapon is detonated in Ascension City by a terrorist group called Bio-Rain. With the city in ruins and the terrorists in control of tons of weapons, Joe has no choice but to offer Spencer a deal: if he will take on and defeat the terrorists, Joe will clear his name. Gaining a new bionic arm, Spencer leaps into action. 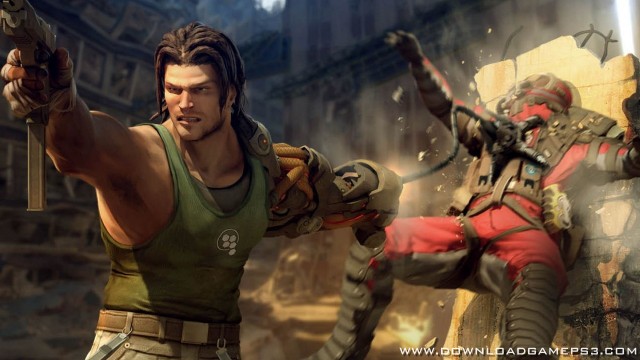 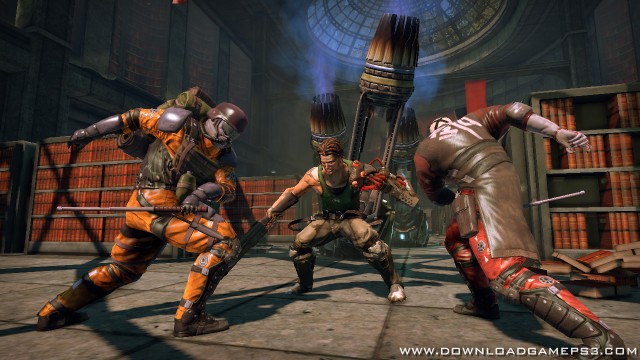 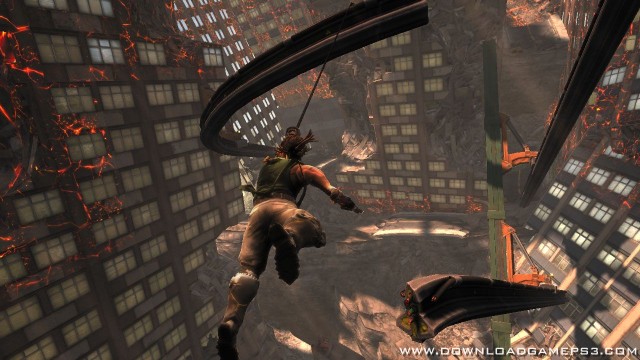 Error fixed i only had to update the game