Battle: Los Angeles gives players the opportunity to relive the thrill of the movie as they fight alongside characters from the film to defend the city of Los Angeles from attacks from unknown forces in fast and frantic first-person shooter gameplay. Players assume the role of Corporal Lee Imlay, a Marine fighting against a worldwide alien invasion that has the city of Los Angeles as the major battleground and focal point for the game. Battle unique and varied enemies, using an arsenal of weapons throughout the game like an assault rifle, sniper rifle, rocket launcher, frag grenades, and a turret gun. Navigate the streets of Los Angeles avoiding fierce and relentless attacks. Aside from high-caliber fire fighting combat, destructible environments have been included using the Havok Destruction Module, which will allow players to destroy scaffolding structures, vehicles and overpasses to eliminate enemy forces. With unlockable content, trophy support, and 5.1 surround sound, Battle: Los Angeles will pull players deep into the heart of the battle to save mankind. 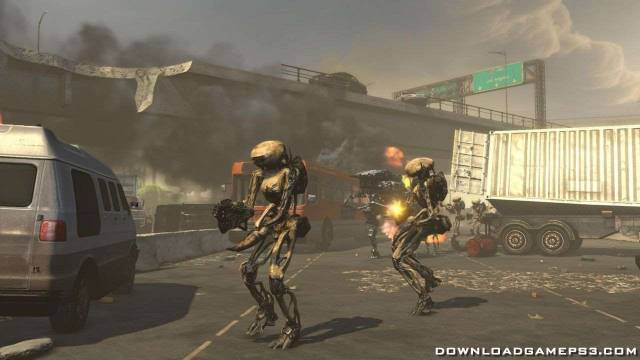 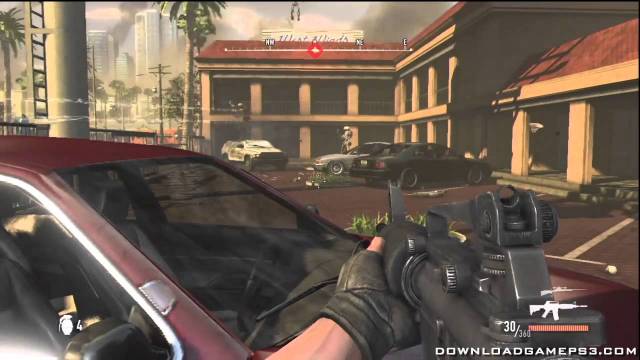 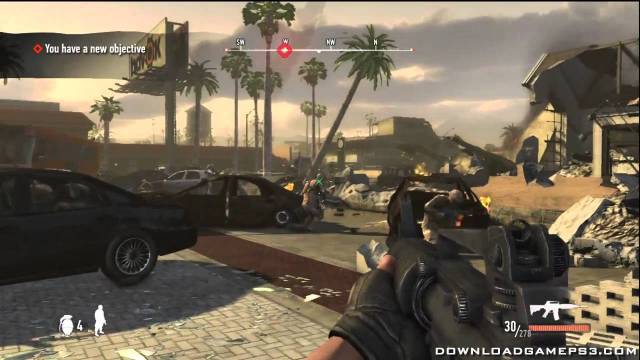