‘A.O.T. 2: Final Battle’ contains the latest content for the
tactical hunting action series based on the hit anime
series ‘Attack on Titan.’

-Includes the stories from seasons 1~3 of the anime!
-More than 40 playable characters join the battle!
-Experience the thrilling action of ‘ODM Gear’!
-New equipment ‘Thunder Spear’ and
‘Anti-personnel Omni-directional Mobility Gear’ have been added!
-The new mode ‘Territory Recovery Mode’ has been added!

We included 3 pkgs into this release. To have access to the Final Battle
content, you must install the pkgs in the following order :

Attack on Titan 2: Final Battle is an Action game, developed by Omega Force and published by Koei Tecmo Games, which was released in Japan in 2019. 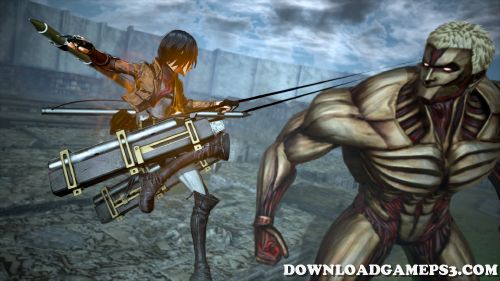 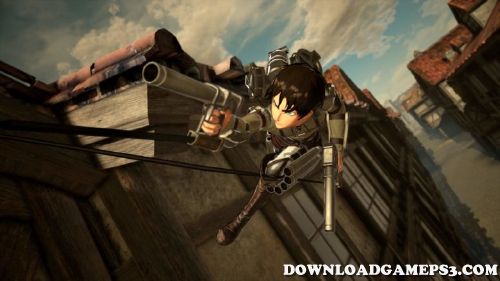 bro hlpe me my dlc is not working

MEGA link would be apricated
thanx in advance

i Need only update and dlc plz

use link Lets or 1File (Mirror)

part .r04 is missing on the gdrive link :/. Can anyone pls. upload?

thx @psp. Found it and game is working great! Cheers 🙂

Thanks your upload game, you are awsome!!! This is a great action anime game. Hope to have Final Fantasy 8 Remastered soon!!!

https://www.youtube.com/watch?v=jn4mZ1JPcFk check this video and backport yourself with simple tool. It hardly took me 5 minutes.

Yow its easy for you to say. I don’t have a PC or laptop. I just Download from my phone..even spiderman ps4 o just dl it to my phone and i watch that backport. And i know how t do that. But plss do understand that everyone and all comunity can share and effortly do fix for others!

Please Fix 5.05 and thanks for all games

https://www.youtube.com/watch?v=jn4mZ1JPcFk check this video and backport yourself with simple tool. It hardly took me 5 minutes.

Oh and i sincerly thanked those who upload games and fixes.