Armored Core for Answer: In the distant future, massive urban development and pollution have critically damaged the planet. There is widespread fear that the end of the world is approaching. The League corporations, a military superpower, control the planet’s infrastructure and have forced most of the world’s population to live in huge aerial communities, called Cradles, to avoid the contamination. The ORCA, a rebel resistance still residing on the surface of the polluted planet, have amassed a formidable arsenal and are mobilizing to attack The League’s bases to put an end to their iron grip on the planet. As a mercenary armed with cutting-edge military robot technology, choose your side and defeat the other factions by harnessing the power of the deadliest and most gigantic weapons ever created by mankind. 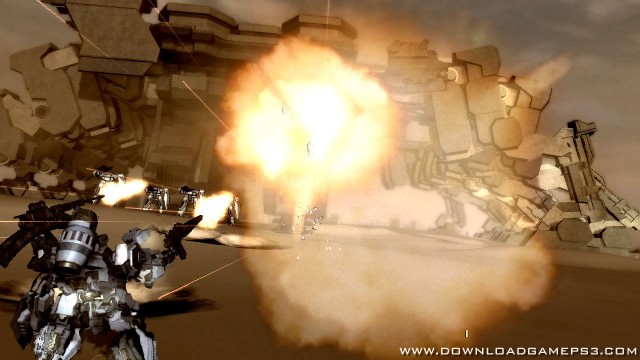 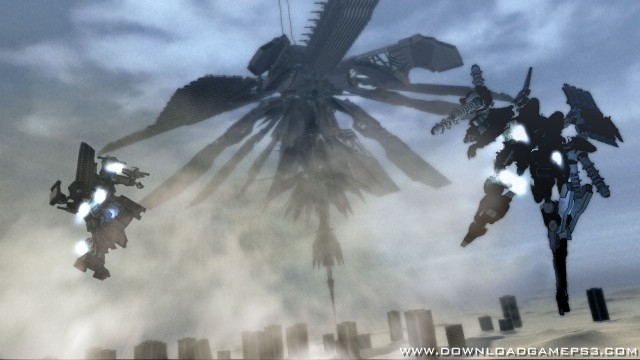 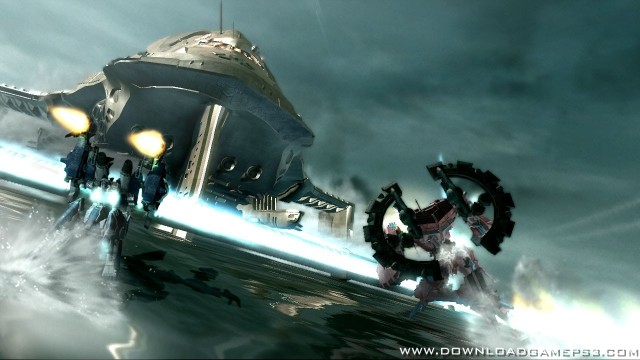