Amplitude features over 20 songs composed for an optimal beatmatching experience by Harmonix with contributions from Freezepop, Danny B, Jim Guthrie, and more. Many of the developers from the original game are actively working on the reboot.

The new Amplitude will be treated like a classic, sci-fi concept album. There is a narrative that runs through the game and surfaces in many ways through the visuals, music and song lyrics.

Players will speed down long, winding paths made up of the different musical elements of a song. Each track is differentiated with the musical sounds of synthesizers, drums, vocals, and bass. As players blast away the patterns of gems on these tracks, they release musical energy and recreate the hidden song within.

Gameplay remains easy to pick up and difficult to master. Achieving a top score will be a challenge and therefore worth bragging about via online leaderboards.

Amplitude supports up to four players locally. Challenge your friends and use devastating power-ups during frenetic multiplayer matches to secure your place at the top. 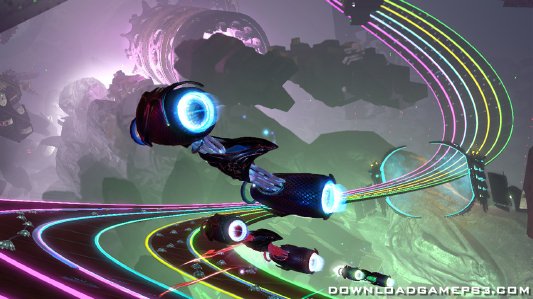 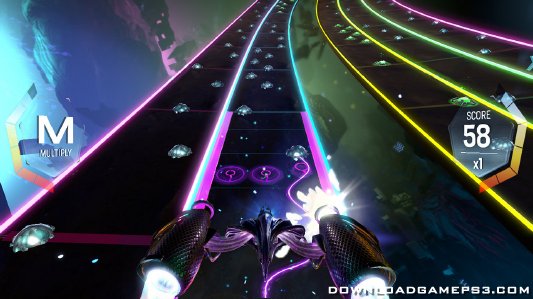 i can’t play game with label “psn” in rpcs3

does it work with han