DLC Content:
– All up-to-date DLC content included, total of 21 pieces.
– Featured DLC in the form of character costumes and equippable items.
– DLC including those from Ragnarok Odyssey Ace, Disgaea, Hyperdimension Neptunia, The Legend of Heroes, Super Sonico and Genshiken.

Akiba’s Trip: Undead & Undressed takes players on an eclectic trip through Tokyo’s “Electric Town” electronics district in which they will battle vampire-like foes in over-the-top, highly stylized role-playing action. Work to repel a brooding malevolence that has suffused Tokyo’s popular electronics district, Akihabara (Akiba for short), which has been painstakingly remodeled in the game to resemble its real life counterpart. Akiba has been invaded by creatures known as “Synthisters” who prey on the otaku patrons of Akihabara like vampires, but feast on their will to live and energy to socialize rather than their blood. Only direct exposure to sunlight can destroy the Synthisters, and it’s up to players to ensure that that’s just what they get. If only it weren’t for those pesky clothes protecting them from the sun’s harmful rays…

That’s where players come in. It’s their task to roam this sanctuary of anime and gaming fanatics, identify the outwardly human Synthisters with the help of a handy smartphone app, and then beat and pull at them until they’ve been relieved of their clothes, exposing them to sunlight and sending them to the netherworld. Everyday objects from baseball bats to comic books to motherboards can be used as weapons, and players can take their enemies’ unique clothing for their own personal use as well.

Akiba’s Trip: Undead & Undressed tells the story of a young man named Nanashi who was lured into a trap and transformed into one of the walking undead. Lucky enough to be spared the worst of his fate by the kiss of a mysterious Synthister hunter named Shizuku, Nanashi is sworn to rid Akihabara of the Synthister threat. Together with the rest of his companions in an organization unofficially dubbed the “Akiba Freedom Fighters,” Nanashi and Shizuku must uncover the truth behind the Synthister plague and save Akiba from being overrun by their kind. 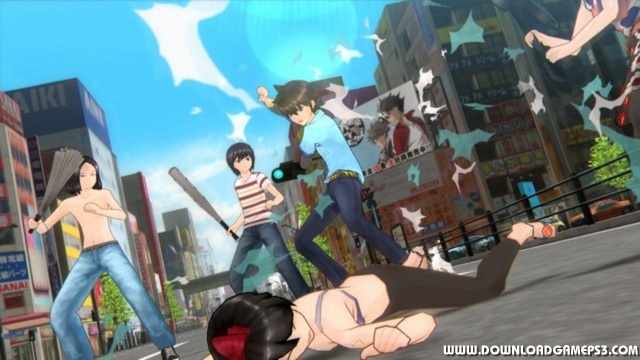 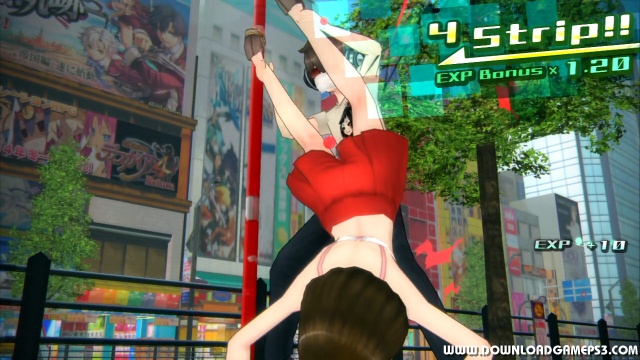 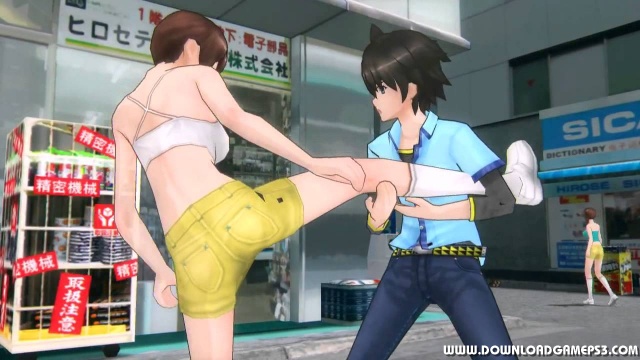 Helo, if i download BLUS version, its already included DLC or i need to download the DLC in NPUB ?

Black screen. The game broken BLUS31425/ And everyone got the same problem. Fix it please!

In my just ok i can play it

you use link ?
check all link work for me

When I try to install the pkg of the NPUB31475 version, when it reaches 15% it says that the file is damaged

Why my ps3 isn’t detect this game ?

The Game Freezes on my console,any solution to fix this?

Hi
when downloading the link DLC (mega),
there is only one magazine in PDF format

this is the fucking dlc dude