Welcome to the fast-paced combat of 8-Bit Armies! Collect resources, build up and defend your base, research devastating superweapons, and crush your opponents in an epic clash of firepower! Launch massive armies of tanks, artillery, aircraft, snipers, engineers and more, to dominate the battlefield. Join your friends and play online in versus or co-op missions, or fight it out with a group of our toughest computer generals in the solo campaign or AI skirmish battles.

Features:
Easy to play military units and structures
Obliterate your enemies in a variety of colorful, destructible maps
Complete 40 single-player missions and 12 co-op missions
Compete in online multiplayer with up to five other players
Easy controls that are perfectly adapted to consoles 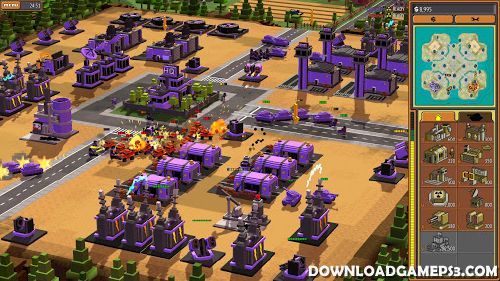 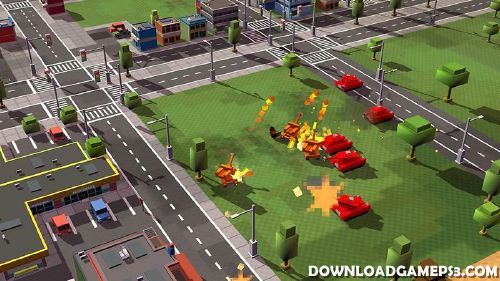